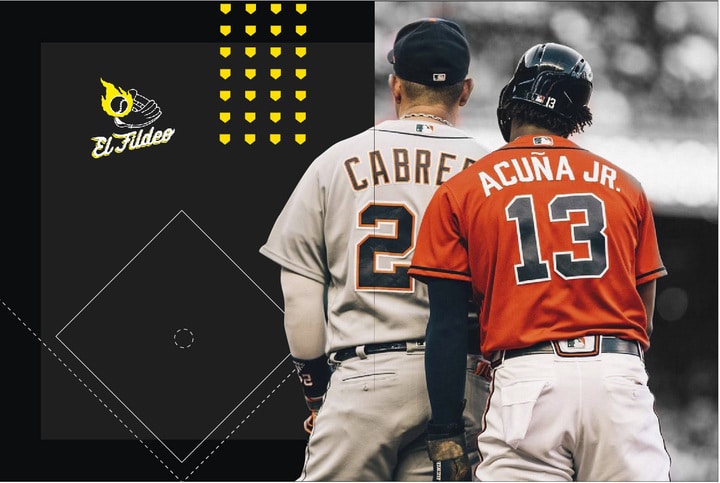 From already we begin to beat the season 2022 of the Major League Baseball – MLB and then we will show you the Venezuelan players that according to your contract, they will charge a high salary (millions) in the next best baseball course in the world.

Venezuela has extremely talented players in the Major Leagues and as they say in baseball, that talent is worth money, a group of these will earn a juicy salary in 2022 that makes them even one of the best paid in the entire league, this thanks to the contracts that they got with their respective organizations some time ago.

The Venezuelan, a leader among Venezuelans in many departments, will play his 20th campaign in 2022 and at age 39 will have a salary of $ 32 million dollars, undoubtedly a juicy sum that will be made by the Creole who will earn the most money, this because of that last contract extension he signed in 2014.

With 32 years. Altuve will earn a juicy salary of $ 29 million dollars, what will make him the second highest paid Venezuelan of the course and one of the Latinos with the best salary, without a doubt a juicy amount for second baseman is a reference for this Houston organization.

The receiver marked in 2021 a historic season, undoubtedly the best in his MLB career, which by 2022 he will win a total of $ 18 millionThis after agreeing in March of this year a contract extension for four years and $ 82 MM.

The Atlanta star outfielder despite a regrettable injury did not finish on the field last major league season. However, he is expected to return with everything and recovered by 2022, the year where he will earn his first great salary as a player after that $ 100 million extension, since he will earn an amount of $ 15 million dollars.

The left-hander signed a juicy contract with the Bengals from free agency and for the 2022 MLB campaign he will have a salary of $ 14 million. His agreement with Detroit was for 5 years and $ 77 MM.

Adding up all the salaries of these Venezuelans for 2022, we have a total of $ 108 million dollars, a very juicy sum that shows that these players are important in their teams and the best that there is currently in the Major Leagues.

As a bonus, we have Avisaíl García, who after his arrival at the Miami Marlins will collect a total of $ 12 million dollars in MLB 2022.

Top-paid Venezuelans for 2022 in the Major Leagues