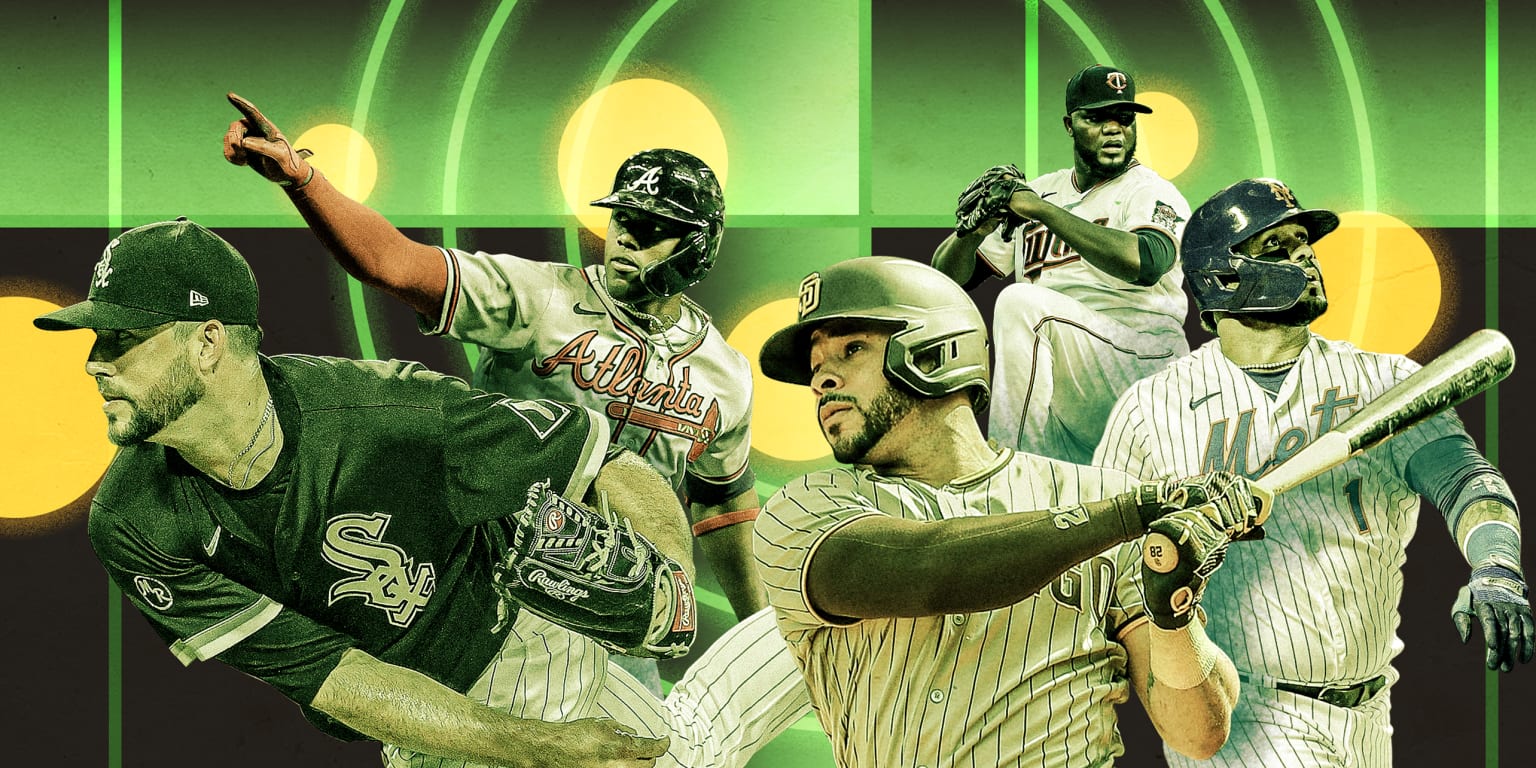 Puerto Rican Carlos Correa, Freddie Freeman and Trevor Story dominate the headlines of this fast-paced free agency, but there are a number of players going “under the radar” who could make an impact in 2022.

Here are five players (in alphabetical order) who fit that description:

Once again, injuries affected the Dominican in 2021. However, he posted a solid 3.62 ERA in the 109.1 innings he was on the mound. Pineda dropped to 5% in exit velocity and power-hitting rates last year, so having a good defense behind him helped. However, he finished in the 96th percentile in both chasing and walking rates.

The Cuban may never reach the level he showed in 2019, when he hit 48 home runs with the Royals, but what he did last year with the Braves is an example of the good player he can be. Soler hit 14 home runs, with an .882 OPS, in 55 regular-season games after leaving Kansas City. Then he took home the World Series MVP in an impressive offensive display against the Astros.

Tepera was a solid arm out of the bullpen on both Chicago teams last year, combining for a 2.79 ERA and 0.88 WHIP in 65 appearances with the Cubs and White Sox. Looking deeper into his numbers, you can see just how good he was: He ranked in the top 5% in the league in swing percentage, xBA, xERA, xSLG, and xwOBA, with a strikeout and chasing rate between 15 % higher.

Like Harrison, the Dominican offers defensive versatility, after starting games at third base (86), shortstop (23) and second base (8) with the Mets in 2021. Villar had a respectable batting performance (18 home runs, .738 OPS). His defense at third base (-5 OAA) was below average. He looked better at short stops (2 OAA).