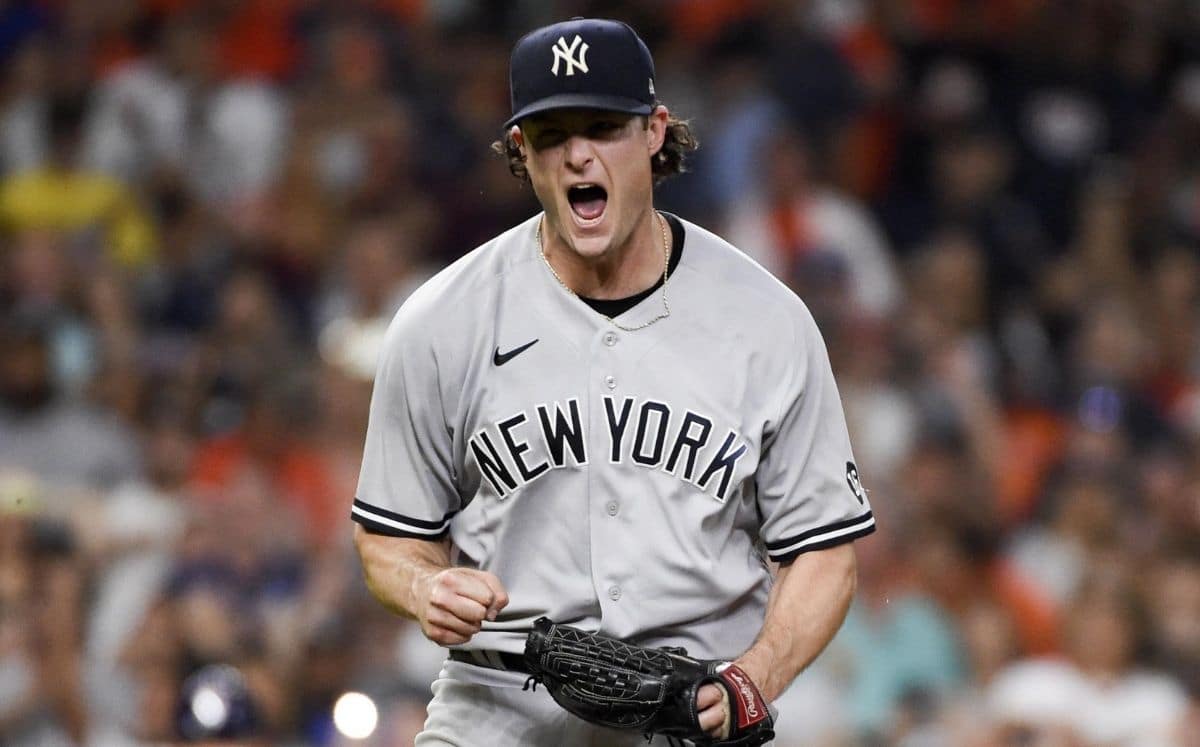 Despite being unemployed, we palpitate the season 2022 of the Major League Baseball – MLB and then we show you the baseball players of the Yankees of New York with best wages for the coming course of the best baseball in the world.

Although the New York Yankees have not won a World Series since 2009, they are still one of the best teams in the Major Leagues and the one that invests the most money, which is why in 2022 they will have players with high salaries in their ranks. , which will be among the best paid in the entire circuit, this due to their juicy contracts.

The DH and outfielder of the Yankees continues to be among the highest paid in baseball and in 2022, he will earn a salary of $ 29,000,000.00, a juicy that fans will want to be justified with optimal performance and without injuries.

The Cuban reliever will earn $ 18,000,000.00 with the Yankees in the next major league season, an amount that makes him the highest paid Latino pitcher of the entire 2022 season.

“The Judge” is awaiting salary arbitration or, failing that, a contract extension by the Yankees, so according to projections, it is estimated that he will earn an amount of $ 17,000,000.00 for the 2022 season. However, you have to wait for the work stoppage to end to know exactly how much your salary will be.

The infielder who extended his contract for the 2021 season will earn a salary of $ 15,000,000.00 in the coming harvest, a considerable amount that he hopes to compensate in 2022 with better numbers, since last year he did not perform as expected.

The Yankees for 2022 are expected to spend more than $ 200 million in salaries alone and without a doubt, the fans hope this year to end that drought of years without a major league championship.