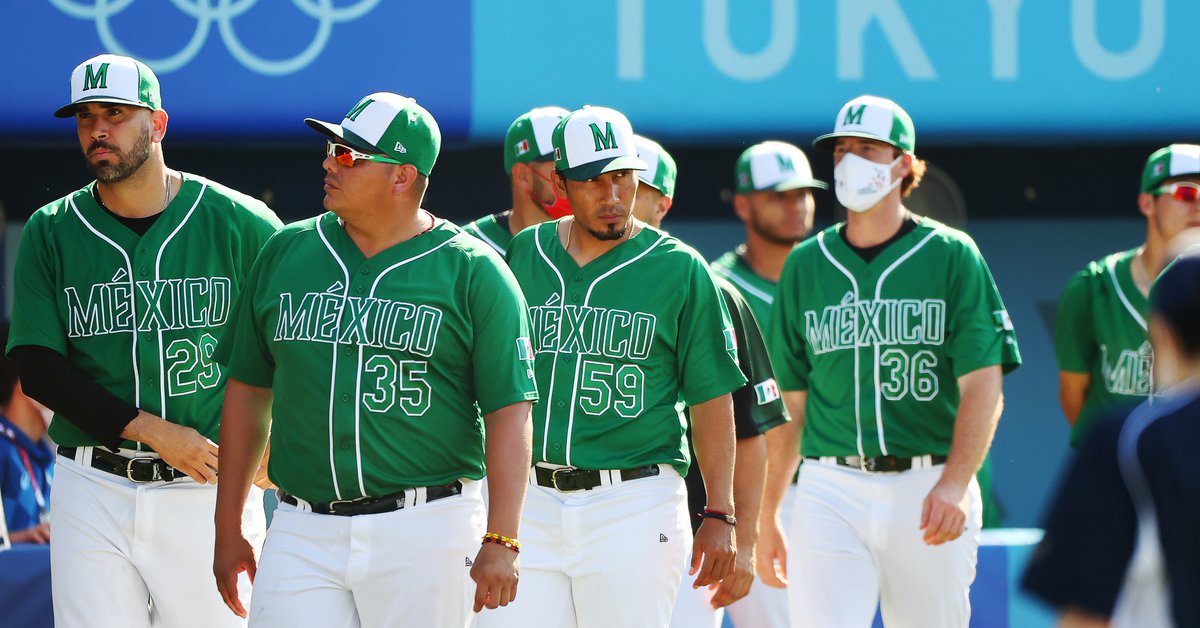 Mexico could not win in its passage through the Baseball tournament at the Tokyo 2020 Olympic Games (Photo: Jorge Silva / REUTERS)

In the first playoff match of the Baseball tournament, the Mexican National Team achieved its third consecutive defeat against Israel. In a game where he never had the advantage over the rival, the ninth led by Benjamín Gil suffered in two innings where four and eleven men, respectively, entered the plate. The reaction came in the first of the episodes, but on offense it did not respond for the seventh. In this way, the Tricolor said goodbye to the Tokyo 2020 Olympic Games.

Despite not being considered in the top 10 best teams in the world, the Israelis surprised Mexico, a team located in the fifth position. Just in the first inning, starting pitcher Manuel Barreda allowed a rival to enter the plate and the Tricolor put themselves at a disadvantage. With the slightest difference, the Mexicans relied on the draw, but the rival offense was more powerful and two innings later they increased the number of runs.

The third roll was the one that confirmed the bad omen that was coming for Benjamin Gil’s team. Barreda’s wild shots were well guessed by Israel and they managed to score five more runs. With the score at six to zero, the manager decided to make the first relay of the match. Sasagi Sánchez came from the bullpen to undo the knot of his predecessor and achieved his mission. The work earned him his permanence for one more episode.

The Israel Baseball Team won the duel that faced the third places of the groups (Photo: Jorge Silva / REUTERS)

The confidence of the protagonist of the mound seemed to infect those in charge of the offensive, because in the lower part of the fourth inning Mexico approached the rivals. Isaac Rodríguez boosted his predecessors and caused two teammates to ring at the plate. Moments later, thanks to the continuous and effective robbery of bases, they entered two runs and the scoreboard closed with six to four. The tie seemed close, as the mood favored the Tricolor team.

Sasagi Sánchez left, by decision of Benjamin Gil, and his place was taken by Daniel Duarte. The score remained the same and even in the fifth roll Mexico scored one more. The difference was minimal again and the comeback seemed viable. Israel’s ninth was desperate at the consistency of its rivals, but the deconcentration changed sides and the outlook returned to favor them.