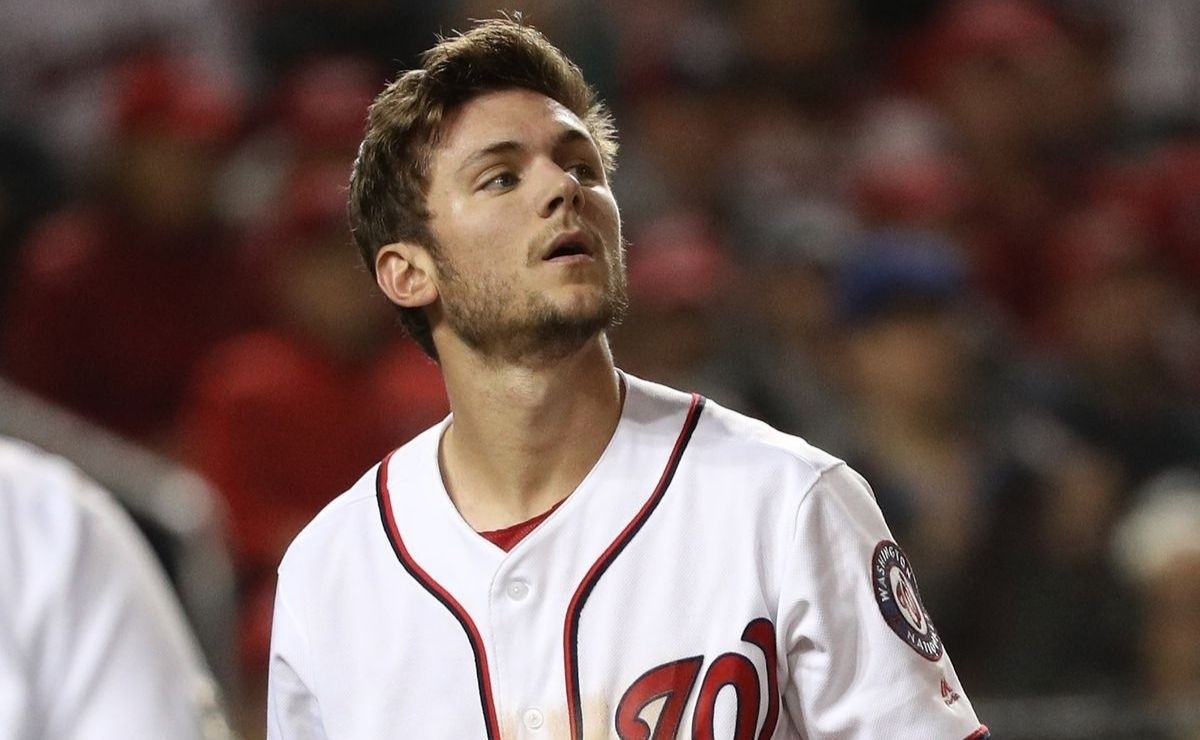 The coronavirus (COVID-19) has returned to be present in the baseball of the MLB and now Washington Nationals shortstop Trea Turner had to be removed from the game against the Philadelphia Phillies for testing positive for COVID-19. This situation is reminiscent of what happened to Justin Turner in the 2021 World Series, who was removed from the field of play.

Washington Nationals reported in the last minutes that Trea Turner had to be removed from the field of play in full development of the match against the Philadelphia Phillies on July 27 as he tested positive for coronavirus.

The shortstop left the diamond without any explanation in the first instance and it was later that they made public that the results of the tests applied to the player had been positive.

When it was thought that the advanced vaccination process and in some players already completed would make the cases of this virus no longer present in the Major Leagues, it turns out that it is not like that.

As of press time, Washington Nationals had the lead in the game with the scoreboard 6 runs to 4 in their favor, in the seventh inning and with Andrew McCutchen taking his turn at bat.