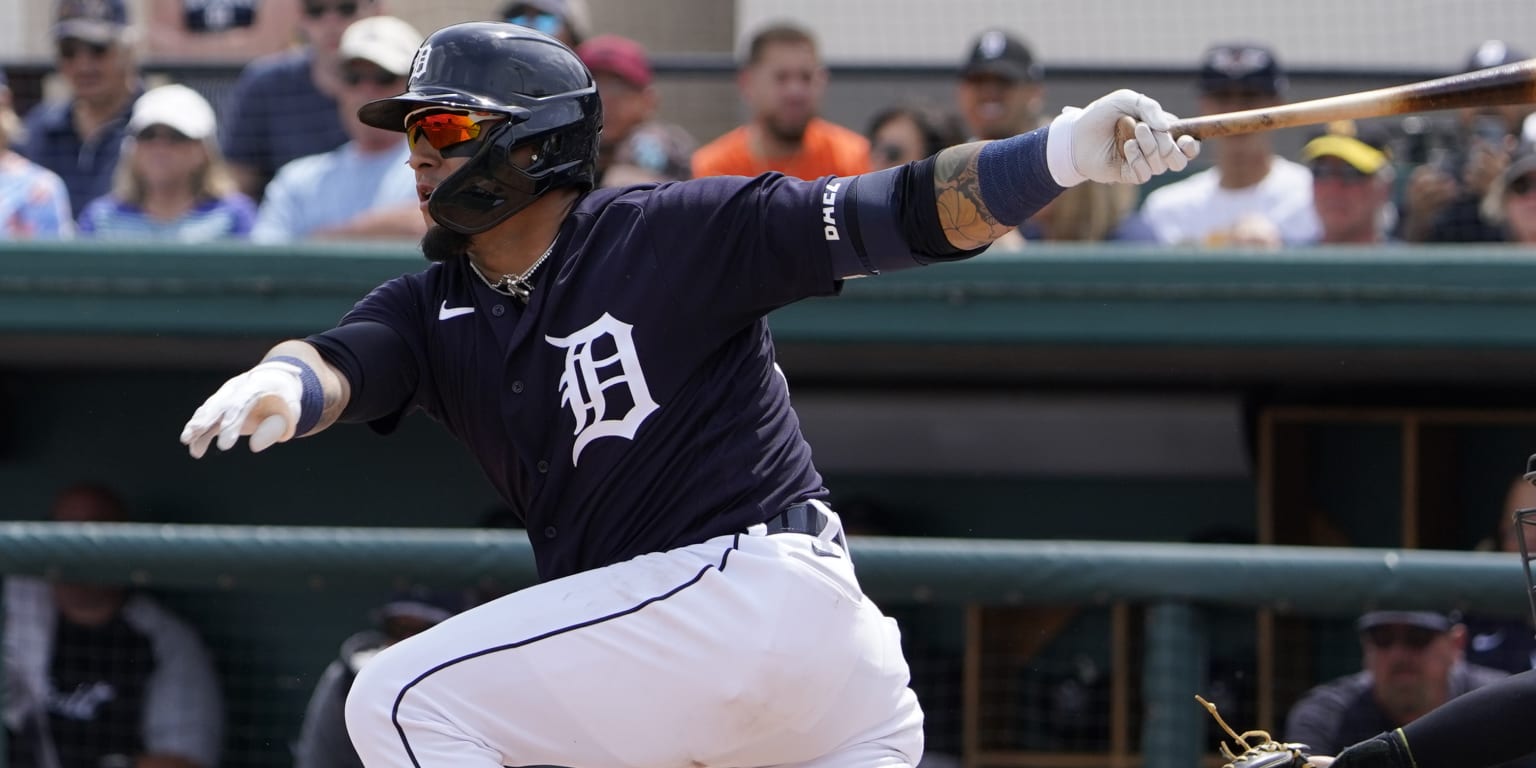 Before, the objective was to strengthen the franchise by recruiting players in the draft with the aim of cultivating their talents, as part of a long reconstruction process.

Detroit went 77-85 last season. It was his best record in five years, which shows how cruel baseball has recently been to this city.

Determined to speed up the protracted process, the Tigers were active before and after the 99-day lockout that ended on March 10. The goal was to complement the young squad that is already here.

“When we got to the preseason, I said every team I’ve managed has had a goal of winning the division and making the playoffs,” said AJ Hinch, who is in his second year managing the Tigers. “I don’t know why this team should be any different.”

Detroit has had some reasons to motivate itself since the winter. He brought in Puerto Rican infielder Javier Báez, a two-time All-Star, for a $140 million contract.

He filled a pressing need at shortstop.

“Our manager and our organization sent a new message last year, that it’s time to win, and they showed it in the offseason before the season by signing two big names,” said veteran Venezuelan slugger Miguel Cabrera. “I think we have a chance to do it here, so I’m really excited.”

A season after joining the 500 home run club, the Venezuelan is nearing another achievement that would inscribe him in an impressive club of legendary players.

He is 113 hits away from being included in a group of just six players who have accumulated 3,000 hits and hit 500 homers. Hank Aaron and Willie Mays are on that list.

A decade ago, Cabrera won the batting Triple Crown and his first of two straight trophies as the American League’s Most Valuable Player.

In addition to Baez and Rodriguez, Detroit acquired Michael Pineda, who will be a member of a rotation that also includes right-hander Casey Mize.

The bullpen was strengthened with left-hander Andrew Chaffin. And receiver Tucker Barnart was brought in from Cincinnati in a trade.

“There’s a lot of excitement in the clubhouse,” said outfielder Robbie Grossman, who last season became just the seventh Tiger to have at least 20 home runs, 20 steals and 20 doubles. “We’ve brought in some really good players. We’re just going to get better, so we have high expectations.”

The Tigers didn’t lose much in the offseason. They let go of shortstop Niko Goodrum and left-hander Matthew Boyd.

Tigres come out with the goal of competing