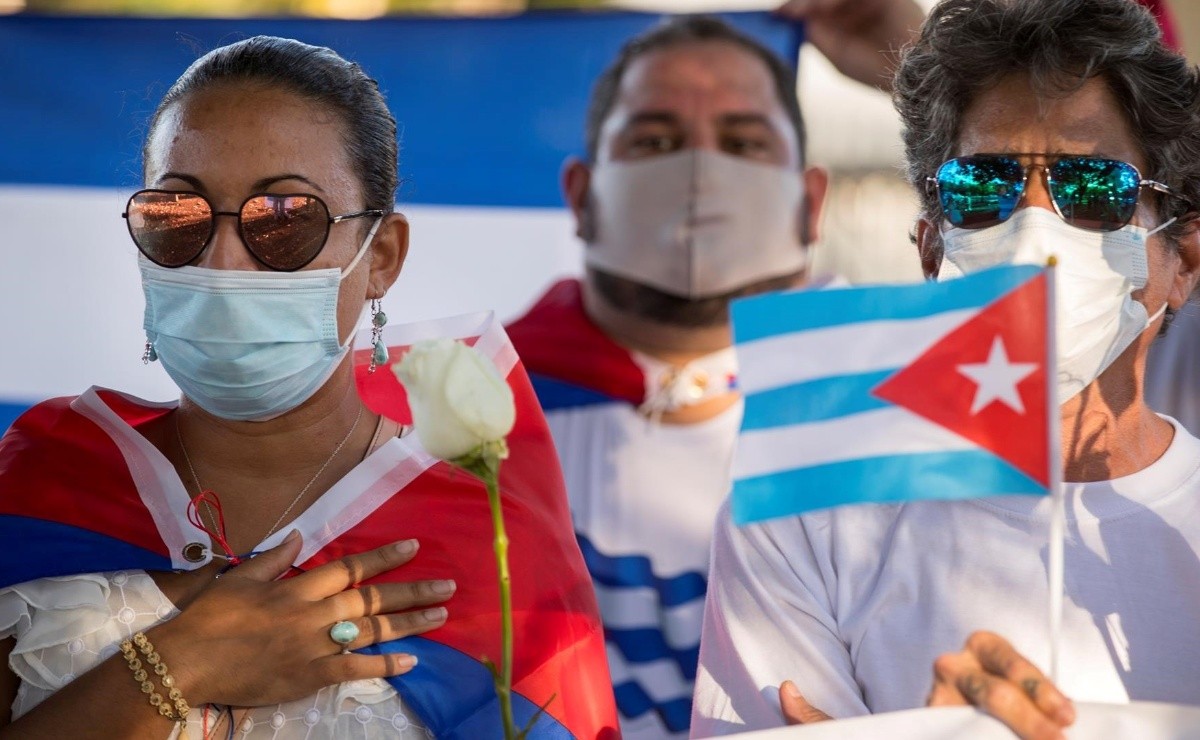 The exodus of big-ticket players to the future from Cuba it continues to happen, with a string of young players who have defected from the island looking for a signature in MLB as international free agents, since according to information from MLB.com reporter Francys Romero, three great prospects from between the ages 16 and 21 have left the country in the last few hours.

Romero reports that prospects Brayan San Juan (16 years old, RHP), Rafael Sánchez (21 years old, RHP) and Raico Quiñones (16 years old, infielder), left Cuba on December 23 with a view to landing in the Dominican Republic, looking for a major league firm, all of them being of the age to receive a professional contract.

Quiñones is a player with the potential to become a “5 tools player”, being versatile and quite good in all facets of his game, such as hitting, fielding, arm and speed on the trails; while Sanchez has a powerful arm that the radar registers at 97 mph.

For its part, San Juan also has a powerful fastball at 16, which already reaches 90 mph and has good secondary pitches. So far no major league team has shown an official interest in the signing.