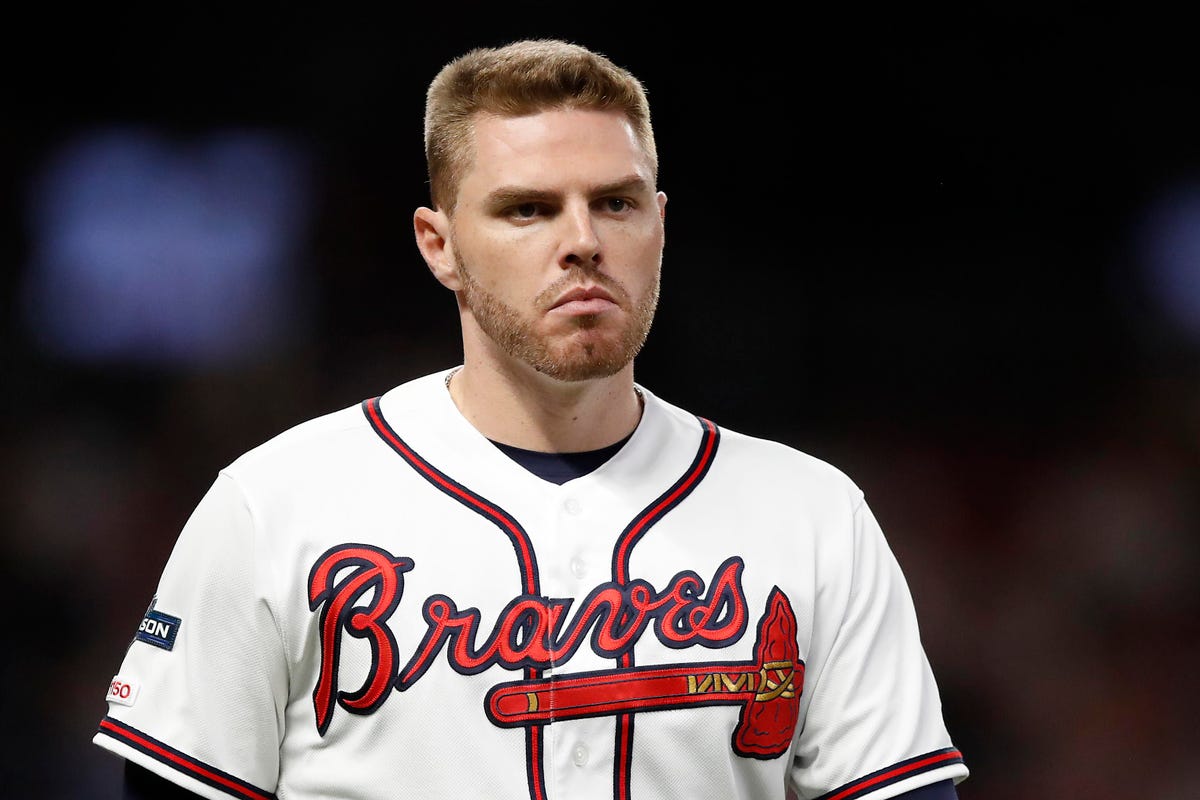 The Dodgers they are very interested in signing the free agent first baseman Freddie Freeman .

According to baseball analysts, Freddie Freeman Looking for a 6 year contract. The president of the team of Dodgers, Andrew FriedmanI don’t think he’s willing to give a 32-year-old man such a long contract.

Although, Friedman always seems to have a solution. In the past, that has been offering premium free agents shorter deals with a significantly higher average annual value (AAV). He did it with Bryce Harper and, more recently, with Trevor Bauer.

THE DODGERS RECORD THAT MAY NEVER BE BROKEN.

An MLB agent discussed what the Dodgers’ offer to Friedman might be in an article by ESPN’s Buster Olney.

“‘But a short-term deal that’s really lucrative, I can see it,’ one agent said, positing a four-year, $140 million deal as more feasible for Los Angeles.”

“It’s hard to see them spend six years for Freeman. His hope, if his budget allows it, would probably be to convince him with higher salaries on a shorter contract.”

Olney echoed those sentiments in his article this week, albeit a bit more forcefully.

“Some agents believe that Andrew Friedman, the Los Angeles chief of baseball operations, would never dedicate a six-year contract to a first baseman coming on in the second half of his career.”

After losing Corey Seager, the Dodgers need another lefty power bat. Freeman gives them that and more.