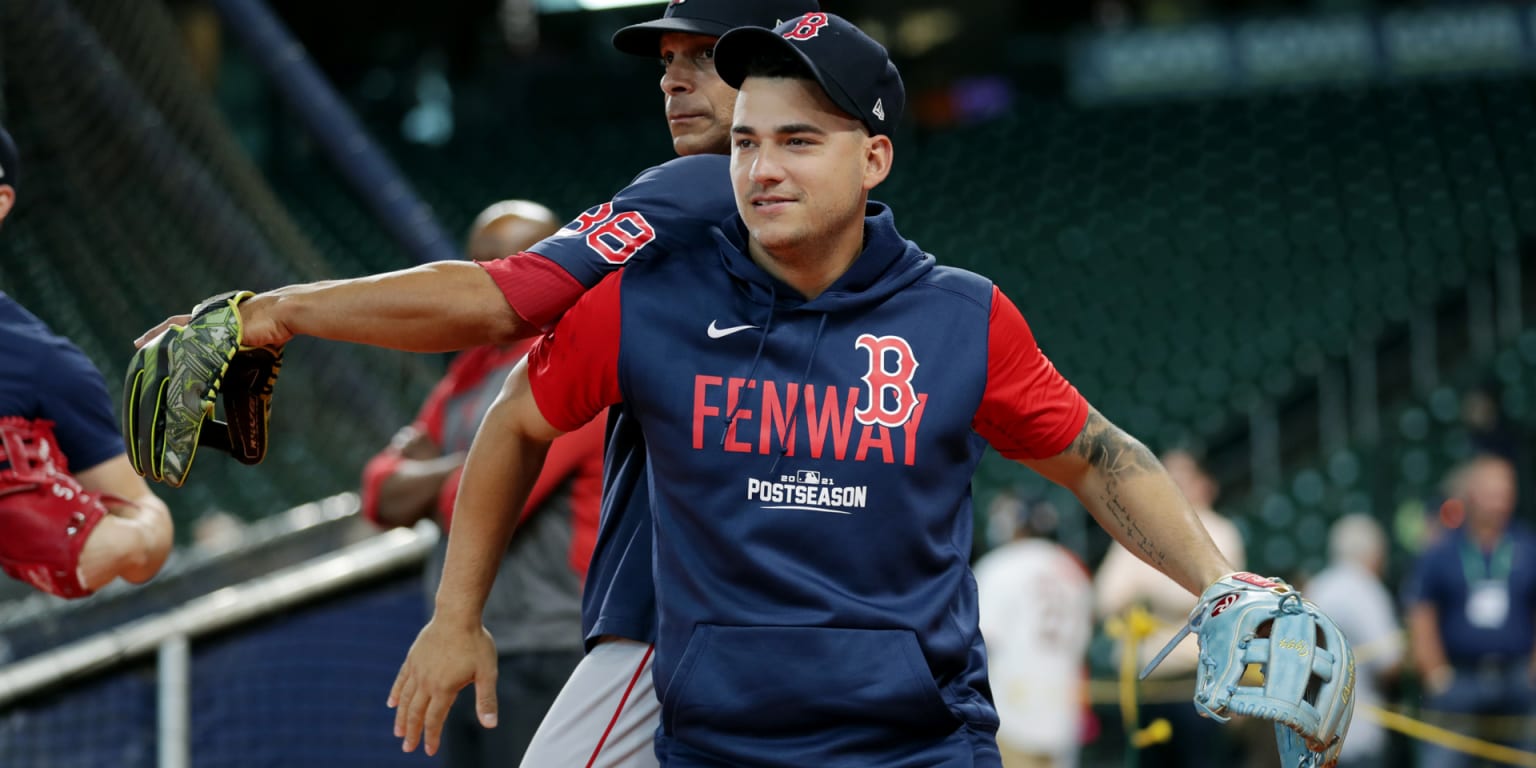 This shortstop can be a great addition to the Yankees roster.

While the Yankee world discusses names like Carlos Correa, Corey Seager, Javy Báez or Marcus Semien on social networks, among those players who could be of benefit if they wear the Yankees jersey next season, one name goes unnoticed from the mouth and eyes of the majority. It is about José Iglesias or “Candelita” as many have known him since he was very young in Cuba, and he put that spark to his style of play.

José Iglesias is a free agent on a shortlist who holds the shortstop position in the Major Leagues. Last season, “Candelita” Iglesias started 2021 with the Angels and then was traded to the Boston Red Sox, with whom he was key in their advancement to the playoffs, but unfortunately for having reached the team after the date set to change, he did not have the right to be part of the postseason roster.

During his 10-year career, the Havana-born offensively has been productive, with a .277 / .318 / .382 batting line and a .700 OPS as well. His defense has been one of the best in the Major Leagues with a .982 fielding percentage and for those who like deeper analytics, I tell you that “Candelita” has a 43.1% chance of catching “improbable” balls, a metric where the average of MLB is 10 to 40%.

The interesting part of all this is that both basic and advanced statistics teach us that this is what is considered an “undervalued” player in Major League baseball and that based on his projected salary for the following season, he could be one of the hidden gems in free agency this offseason.

Iglesias earned $ 570,500 in 2021 and with a Yankee payroll that already passes the luxury tax and has Aaron Judge’s contract extension pending, the addition of a glove of this level, with a respectable bat such as “Candelita” could be of the best moves the Bronx Bombers management can make.

This is not the only need that the Bronx team has before the word of play ball is given in 2022, since a second pitcher and perhaps a center fielder are, in my opinion, more immediate and real needs of the team and much more taking into account He counts the quality of prospects like Oswald Peraza and Anthony Volpe in the minors, who could already knock on the doors of the best baseball in the world for a couple of years.

This SS could be a great addition to NY