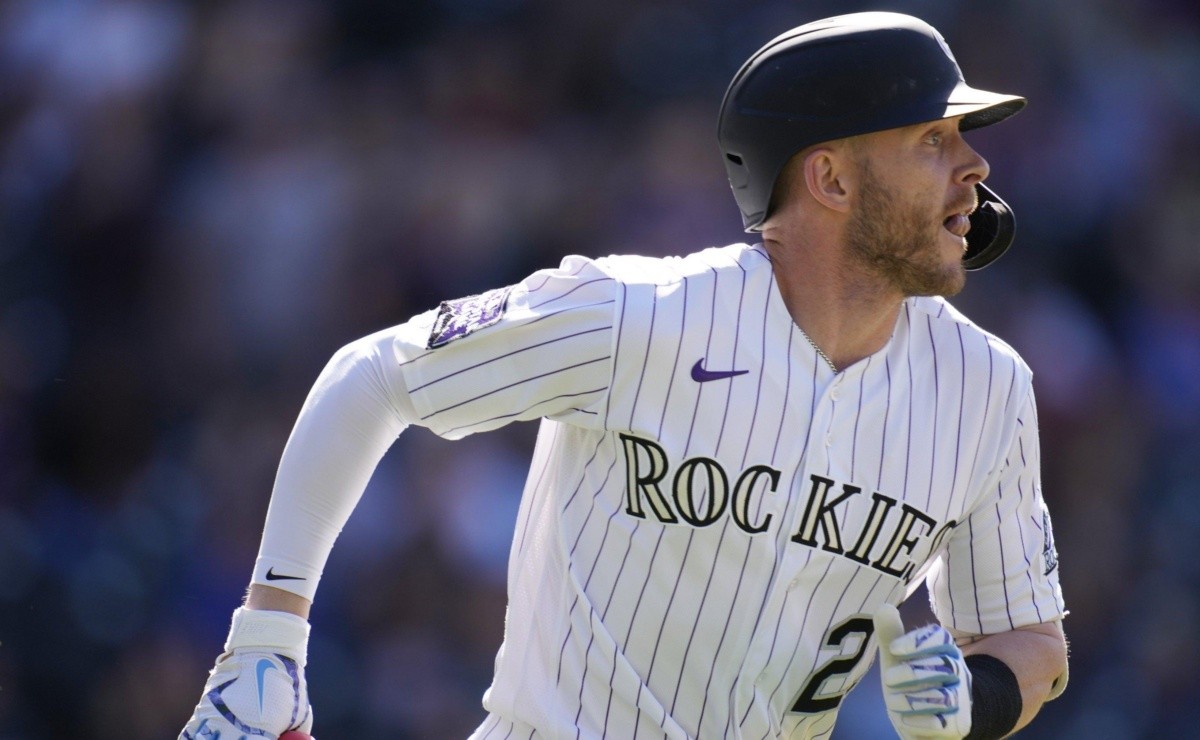 One of the players who have sounded the most to be changed for his team is undoubtedly still shortstop for the Colorado Rockies, Trevor Story, who will become a free agent at the end of this season. There are certainly many teams interested in him, but perhaps there are two that are further ahead in the race and could take him away. anytime, according to the latest reports around MLB.

According to sources they have confirmed to Jon Morosi of MLB.com, apparently the New York Yankees and the San Francisco Giants are the two finalists who are fighting to acquire Trevor Story from the Rockies, being the ones that have the most traction. generated in its possible change in the last 24 hours.

The reality is that both teams could have to buy the favor of the Rockies to agree to trade Trevor Story, for whom he seems to be asking for “the goose that lays the golden eggs”, making sense for both teams that are having problems of injuries, although the Giants have All-Star Brandon Crawford at short stops.

For their part, the Yankees need security in the short stops and a powerful bat, since defensively Gleyber Torres has not worked, in addition to being intermittent on offense and perhaps it would be an important addition to his career to reach the playoffs that needs a boost. already.