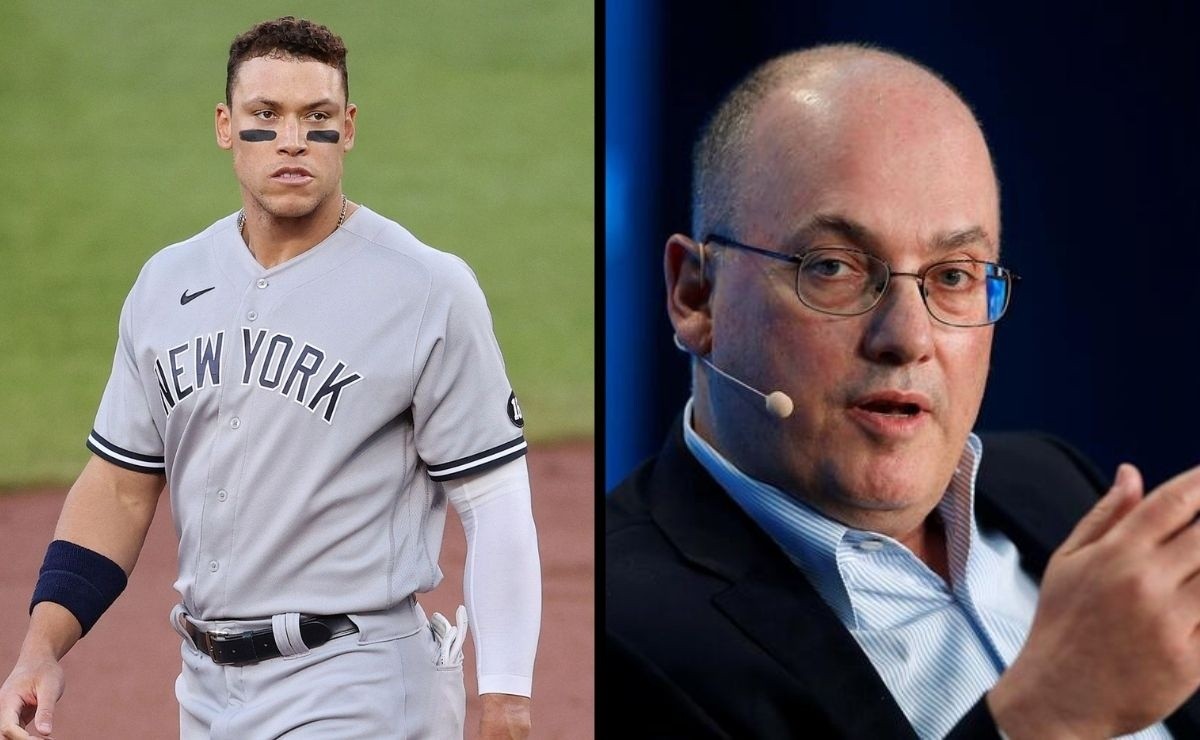 New York Mets it is one of the teams that has signed great pieces since free agency. One that could catch your attention in the coming months is Aaron Judge. various media they made known if Steve Cohen’s ‘Metropolitans’ will seek to sign to ‘The Judge’ after signing a contract extension with the New York Yankees fell through before the start of MLB 2022.

Journalist Jon Heyman of The New York Post recently reported that the New York Mets are unlikely to be interested in signing Aaron Judge out of free agency at the conclusion of the 2022 MLB season.

Heyman stated that Metropolitans owner Steve Cohen “has said that the Yankees made Judge a fair offer, a sentiment that would indicate that the Mets do not plan to make him a higher offer.”

Jon added to these reports that he spoke with a source close to the situation who has said he “doesn’t think Steve Cohen would do that to the Yankees and steal from Aaron Judge” to have him cover their outfield.

In recent days it was reported that Aaron Judge would have rejected an offer made by the New York Yankees before MLB Opening Day 2022. This is because the Yankees are offering $233 million for seven years, while the player is looking for at least $308 million. for eight or nine campaigns.