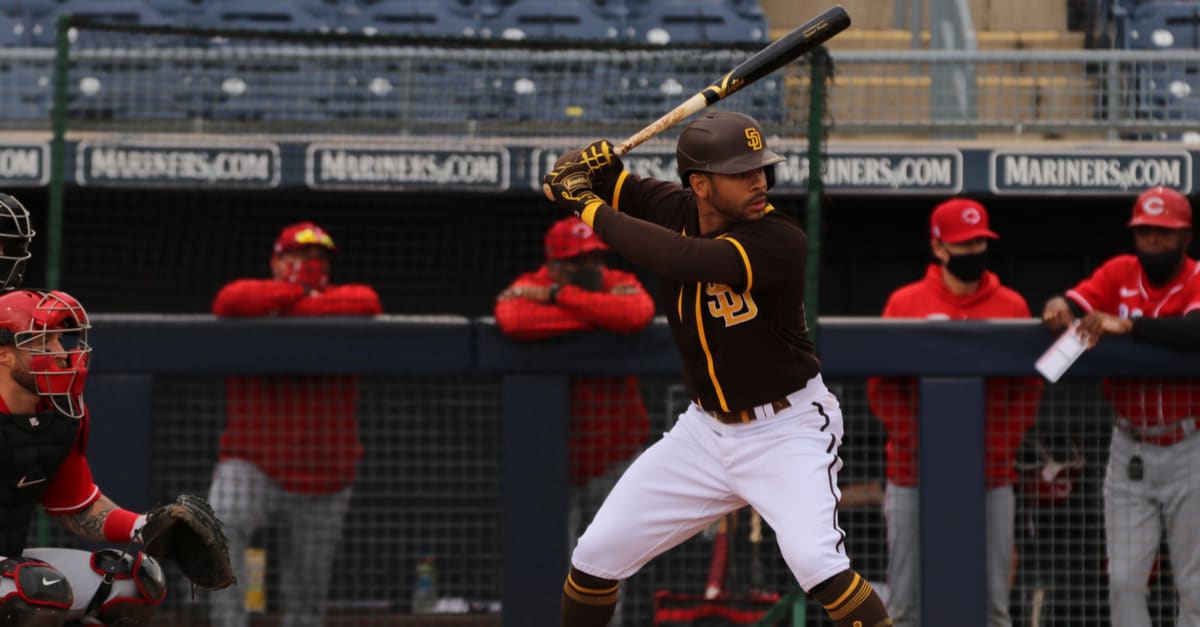 Tatis jr and his rise

The documentary has interviews done with Tatis over the years, as well as her closest group, including her father Fernando Tatis and her brother, Elijah, currently a White Sox prospect.

Tatis Jr is not the only one

There are also comments from notable figures, such as Pedro Martínez and Alex Rodríguez, who spoke highly of Tatis’ form of play – pointing to the impact it could have on the sport in the future. “Tall, good-looking, energetic… he’s a unique player,” Martinez said.

Rodriguez added, “I’m a huge fan of what he’s doing and couldn’t be more excited about the game of baseball.” The documentary contains the impressive moments of the first half of this season. His 1,020 OPS leads the NL, the same as with his 28 home runs and 20 stolen bases.

The special explores his life through the past, present and (very bright) future.

No player has led their league in homers and rip-offs in a single season since Chuck Klein in 1932. It’s easy to see why Tatis has become the second active player to see his MLB Network documented run, alongside Mike Trout in 2017. Contains videos of his childhood in San Pedro de Macorís, along with his professional achievements. He talks about the key points of his career, including the trade from the White Sox to the Padres in 2016 and the 14-year contract extension he signed five years later.

But the documentary delves beyond Tatis’s best moments. He also talks about the personality that characterizes the shortstop. “He’s becoming the face of baseball,” said Padres narrator Mark Grant, who offered his opinion in the documentary. “I hope it will be for a long time.