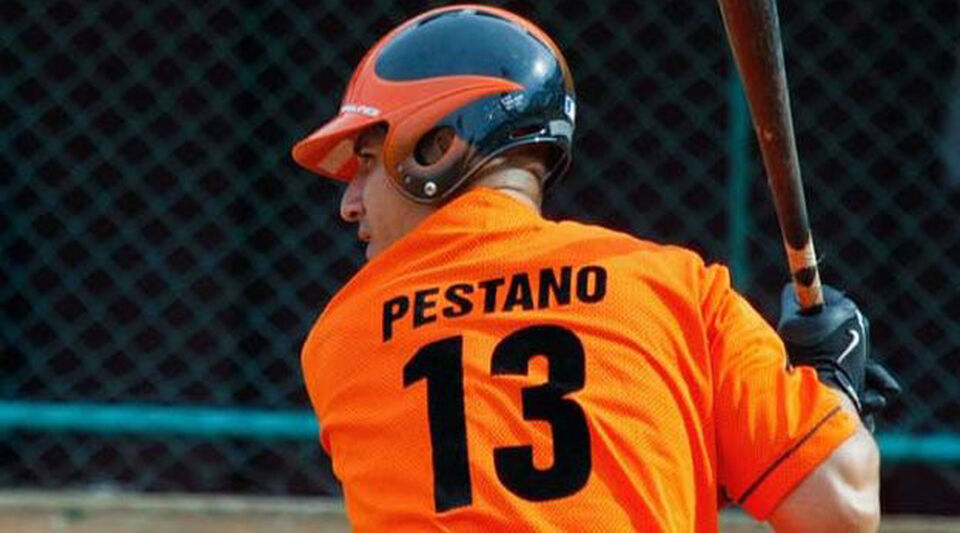 As receiver Ariel Pestano’s “ribbon of life” recedes, his gold medals at the 2004 Athens Olympics stand out; in the 1999 Pan American Games in Winnipeg and in the Central American and Caribbean Games held in Colombia, but the retirement is leaving him more disappointment than lauros.

“What did hurt me a lot was that they deceived me, that they lied to me, that they used me”, he pointed in an interview he recently published Full swing. “It hurt me that at the end of my sports career they told me that it was no longer of interest to the National Commission.”

The player refers to a passage of pain that he lived in 2013. That year Pestano, who felt in the best moment of his career, was excluded from the Cuban team that would participate in the III World Baseball Classic, between the 2 to the 19 of March.

Pestano’s complaints have a special value because the athlete was a strong defender of the Cuban Government. The regime granted him, while still an active sportsman, the position of provincial delegate of the People’s Power in the municipality of Caibarién.

In 2017, Ariel Pestano closed the door to Cuban players from the US Major Leagues who wanted to form a unified team and thus represent the Island in the World Baseball Classic and other international events.

Under that position, in 2017 he closed the door to Cuban baseball players from the US Major Leagues who wanted to form a unified team and thus represent the Island in the World Baseball Classic and other international events.

“Calling them to a selection would take away the value that we deserve. A thing like that would offend us, they would laugh at us (…) There are many retired players here who if they had wanted would be Major League stars and millionaires, just like all of them”, declared Pestano on another occasion to Radio and Television Martí.

Four years earlier, Pestano was excluded from the list of the III World Baseball Classic in which the names of Yulexis La Rosa (Villa Clara), Frank Camilo Morejón (Industriales) and Eriel Sánchez (Sancti Spíritus) appeared, which seemed to him unfair.

About the absence The experienced Ariel Pestano was then said to have “suffered from chickenpox.” The same Villa Clara receiver denied that version, “I’m perfect for health.”

The catcher He is considered a historical, a school athlete who was part of all the national teams from the infantile category to the maximum. The Veteran, as some called him, he wore the 13th of the Villa Clara national team and was a three-time champion of the Baseball World Cup. And a guy with character, “I’m not one of those who thinks that everything ends in one day.”

Although, the player confessed, it hurt in 2013 that “the effort and the fruit of all my medals were not going to pay me, because they were no longer valid” and simply because “it was no longer in the interest of the National Commission.”

Ariel Pestano brought together the virtues of extraordinary catchers such as Juan Castro, Alberto Martínez and Pedro Medina, and it was just as timely at bat as the latter

And so, without further argument, this legend was retired from his position in the home, to this architect also of the championship of the Orange Leopards of Villa Clara in Series 52, to this character who joined the lists of best athletes in Cuba on several occasions.

Although there was Pestano for a while, proof of this was the decisive home run that he connected and gave Villa Clara the championship in the 2012-2013 season, against Matanzas, that June 18, 2013. His retirement occurred on September 17, 2013, at the Caibarién stadium, in the province of Villa Clara.

Pestane gathered the virtues of extraordinary catchers like Juan Castro, Alberto Martínez and Pedro Medina, and it was just as timely at bat as the latter. Many fans, journalists and specialists consider him one of the three best receivers of the national ball, and even declare him the best.

Collaborate with our work:

The team of 14ymedio He is committed to doing serious journalism that reflects the reality of deep Cuba. Thank you for joining us on this long road. We invite you to continue supporting us, but this time becoming a member of our journal. Together we can continue to transform journalism in Cuba.