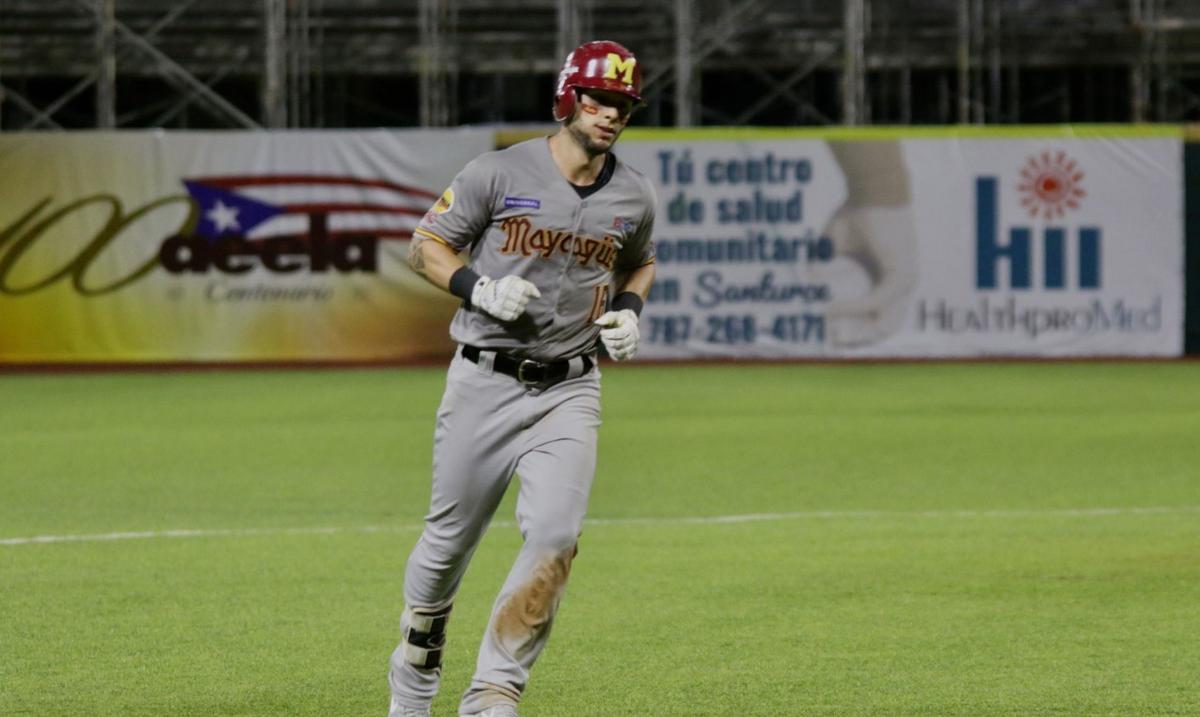 The determination of the most recent executive order of Governor Pedro Pierluisi to stop the spread of the COVID-19 that will prohibit events that bring together more than 250 people from Wednesday has not been received with approval from several members of the Indians of Mayagüez, who understand that parks – being outdoor spaces – can accommodate more people without violating the protocol of physical distancing.

Although Pierluisi’s guideline -announced last Friday- establishes a maximum of 250 people at mass events, The Roberto Clemente Professional Baseball League (Lbprc) decided to allow a maximum of 150 fans in the stands, leaving the rest for the players, team personnel and the media.

This second reduction will materialize just as the Lbprc postseason begins, at which time attendance tends to rise.

“You feel bad for the owners, because they are going the extra mile to get winter baseball going. You feel that you are in the middle because throughout the season the rallies were low and now they are increasing. You understand the government, but you also understand the owners. I hope other decisions can be made before the finals come.”, Said Luis Matos, leader of Mayagüez.

The Indians, who were playing a doubleheader against RA12 on Sunday, qualified for the postseason. They were tied with the Criollos de Caguas in the first position.

Matos pointed out that having 150 fans in stadiums that can hold up to 18,000 people, such as the Hiram Bithorn, doesn’t make sense. “I hope they reach an agreement so that a little more people can enter. This is something that can be reconsidered “he declared.

Along the same lines, outfielder Danny Ortiz argued that there are enough seats in stadiums to leave the space required to minimize infections with this virus.

“I find that it is something that does not make sense because we are in a space that is extremely large in which seats can be left between the family groups. Also, in the ‘playoffs’ more fans always come. It is where the league always picks up the most, “he said.

“It is not that it is full to capacity, but you can find a limit so that more people can enter while maintaining control”added the athlete, who drew attention to the economic damage suffered by the league and the teams in this scenario.

For his part, receiver Roberto “Bebo” Pérez mentioned the lack of energy that the fans put in from the stands.

“I do not work in the Department of Health, I understand that sports must be supported. We must take care of ourselves and take precautions. But we are at a stage where we need that support from the fan, ”said the fellow player for the Pittsburgh Pirates.

“It is very difficult to play without fans. We as players, we want the fans“Added the catcher who also pointed out that the parks are open.

They call to allow more people in baseball games: “We as players, we want the fans.”