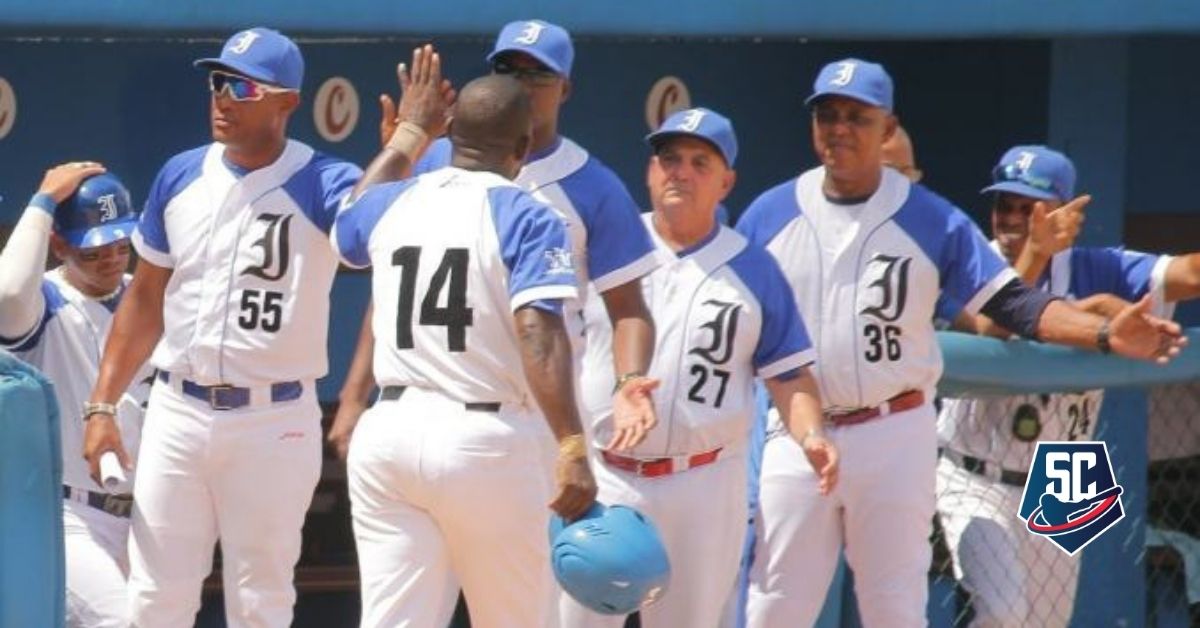 Yoandry Urgellés, «El Tácata», has been one of the best left-handed hitters that has passed through the National Series of Cuban baseball. Wide hitting area, excellent touch and discipline with the wood (731 walks and 637 strikeouts), possessing an enviable ability to connect solid lines towards any direction of the field that took him walking to second base, which offensive sprinkler, are some of the the qualities that made the capital number 14 stand out in Cuban ball.

With the glove, he was no less than anyone, a .971 defensive average, with 52 errors in 1765 sets and 92 assists, lead him to fulfill his mission as an outfielder, without an arm from another galaxy but, especially in the early in his career, he inspired some respect.

At the beginning of December, Urgellés made public his decision to retire from baseball to dedicate himself to “his second life”, that of training the new generations of Industriales players who want to fight in the National Series, contributing all their knowledge from the batter’s box to this cause, although making adjustments to a new stage of the ball on the Island, very different from his times as an excellent hitter.

In a recent interview offered by Urgellés to the sports journalist Evyan Guerra for his YouTube channel, the outfielder gave his opinion on some issues related to Cuban baseball and the changes it has undergone in recent decades.

Urgellés recalled the championship achieved by Industriales in Series 45 (2005-2006 season), a time in which “the Cuba team won because the more games are played in your baseball, the more people develop. You cannot remove games, when all the leagues are played more than 100 games, “said the player.

«In those years the players had 90 games and 400 at-bats, that’s why they had good results abroad and playing against level players. Since the new structure of 45 games with reinforcements began, everything changed, “added Urgellés.

«The reinforcements look nice, but I think the teams are deluding themselves, because then they win without the players from their provinces. They have only one or two playing, the rest are reinforcements, “said the former blue outfielder, who acted as reinforcement for Artemisa and Holguín in the 55 Series.

It may interest you: ATTENTION GALLOS: He returned to the pitcher’s star pitching from Spiritus

«The National Series has to be 90 games as before and that the teams win with their players. After the eight teams choose five reinforcements. It is important that teams win with their own players. It is even easier to get, for example, the rookie of the year, it is not the same in 45 games as in 90, “said Urgellés.

“With the contracts that have come, young people already think differently and the love for the shirt has been lost,” he concluded.

“They are a hoax”, STAR of Industriales CRITICIZED the reinforcements in the Cuban ball