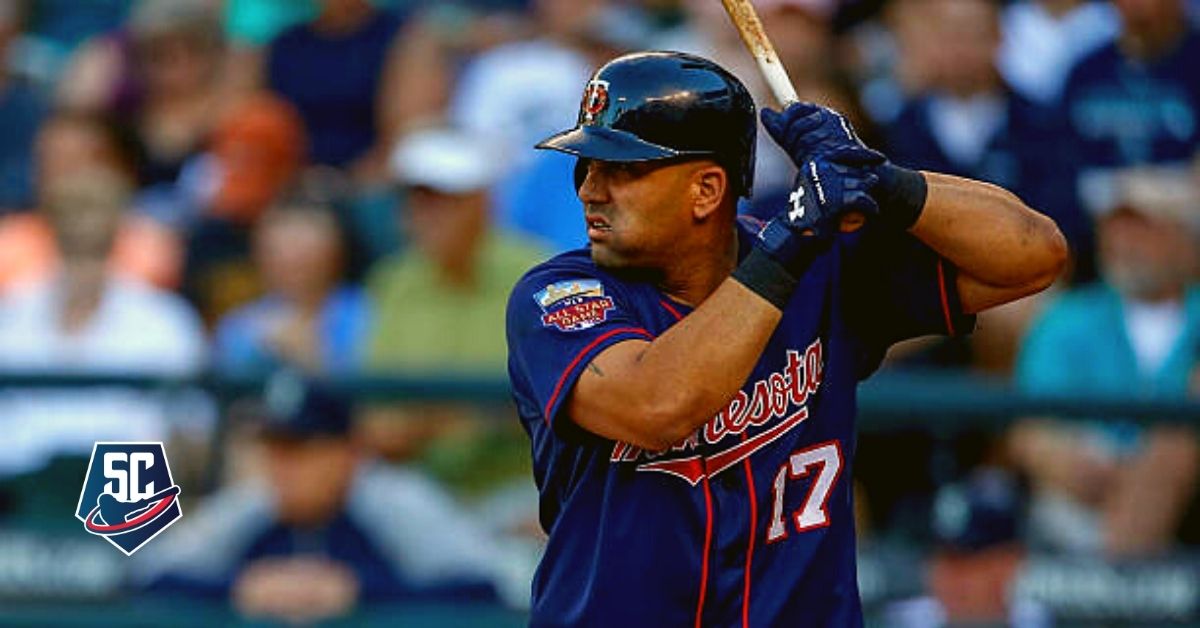 When looking for the bulk of Cubans in the Major League teams, our eyes go to teams like the Chicago White Sox, the Houston Astros or the New York Yankees. However, that is not the case of some Major League organizations, as they have not had Cuban talent for several years.

The strongest case is that of the San Francisco Giants. The team with which Adolfo Luque retired and that saw Rigoberto “Tito” Fuentes and Liván Hernández stand out has had a good number of years without a compatriot in its ranks. Speedy Alex Sánchez was the last West Indian to wear the uniform of the 2010, 2012 and 2014 World Series champion Bay team. In fact, San Francisco was the last team the former center fielder saw action with in the Big Tent.

In total, there are 16 Major League seasons in which, despite the great participation of the islanders in general in the Major Leagues, no Antillean was on their active roster. As additional information, only two players born in Cuba have defended the colors of the Giants since 2000: Liván and Alex.

Although San Francisco has the most dramatic case, then come the Minnesota Twins with a more or less similar recent record. Kendrys Morales was the last Cuban to play for the twins, doing so partially in the 2014 season. Morales, who retired after the 2019 season, started with Minnesota in 2014 but was traded to Seattle after playing just 39 games.

The club that was the home of Zoilo Versalles, Tony Oliva, Camilo Pascual, Pedro Ramos and Luis Tiant, among others, has only had the support of Morales and Liván (2008) since 1977, but in general they have gone seven seasons without a Cuban on their active roster.

The Twins are followed by the Philadelphia Phillies, who pitched right-handed reliever Dalier Hinojosa from 2015-16, the last time he pitched in the Majors. This could be a fact of great contrast, since Cuban stars such as José Contreras, Tony Pérez, Tony Taylor, Cookie Rojas, Tony González and Humberto “Chico” Fernández passed through the Quakers. The difference between the Phillies and the other clubs mentioned is that they always had at least one Cuban in their ranks between 2010 and 2016.

Could the Cuban drought soon change these organizations?

In the minors of the Giants, Jairo Jeffry Pomares seems to be the one who could debut soon with the big team if everything goes his way. The 21-year-old outfielder promises to rise quickly through the Bay Club system, something he made clear in the season he had in 2021: .334/.378/.629, with 27 doubles, 20 home runs and 101 total hits in 77 total games between Class A and Class A Advanced.

For the Twins, there is reliever Yennier Cano (27 years old). The right-hander has good projections and continued his good course through the Minors in 2021, with a campaign in which he reached Triple A and left global numbers of 3.23 ERA, 86 strikeouts and 69.2 innings pitched (Double A and Triple A).

The only uncertain case is that of the Phillies. There is no Cuban who transcends in the Minors of the organization. The only possible way to end the Cuban drought in the short term is an unexpected change or for Philadelphia, depending on its needs, to sign Jose Iglesias oa Jorge Soler, something that could be possible especially with Iglesias, since the Phillies do not have much depth between second base and shortstop.

These MLB teams have YEARS without a Cuban in their ranks!