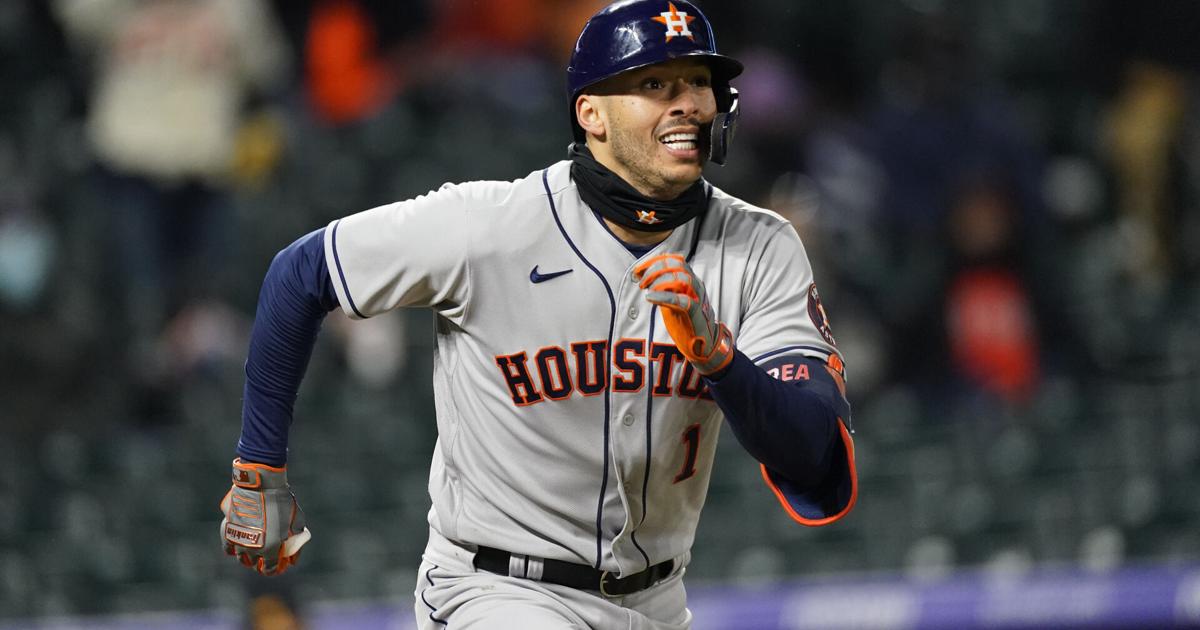 The fans of the Chicago Cubs wrote in their letter to Santa Claus a very special gift: Carlos Correa.

The Puerto Rican shortstop remains in free agency in search of a team that can award him a long-term contract worth around $ 300 million, and it appears that the Cubs – and even Santa Isabel’s natural player himself – have shown interest.

Although contact between Major League Baseball teams and players is prohibited due to the labor closure decreed on December 1, the parties previously showed interest.

The Cubs were one of several teams, including the Detroit Tigers, that approached him, according to Houston reporter Mark Berman.

That was the last report connecting Correa and the Cubs.

Days earlier, a video of Cubs fans singing the Christmas carol ‘Gloria in Excelsis Deo’ went viral on social media by changing the lyrics exhorting the 27-year-old shortstop to play in his city.

Correa, who does not write much on the Twitter social network, responded by wishing everyone a happy holiday season.

Happy Holidays to you all 🎄💙 https://t.co/lWVlFqKtEf

The Cubs entered the offseason in need of a shortstop after trading Puerto Rican Javier Baez at the July deadline. Before the work stoppage, Baez ended up signing with the Detroit Tigers for six years and $ 140 million. Team president Jed Hoyer said earlier this month that the infield will be a priority after the lockout.

Correa is the best shortstop available on the market. He is an All Star hitter who won his first Gold Glove in 2021.

But, according to Levine, citing sources, the Cubs “would rather not spend ten years” on a possible deal with Correa.

Correa could have a bigger contract than Siore Corey Seager, who signed with the Texas Rangers for ten years and $ 325 million. Everything will depend on how the market responds once the strike ends. The Tigers even offered him a 10-year, $ 275 million contract.

So, in all likelihood, Santa Claus will not be able to fulfill the Cubs fan’s wish before Christmas Day, but the illusion will remain alive for a new year.

There is mutual interest between Carlos Correa and the Chicago Cubs