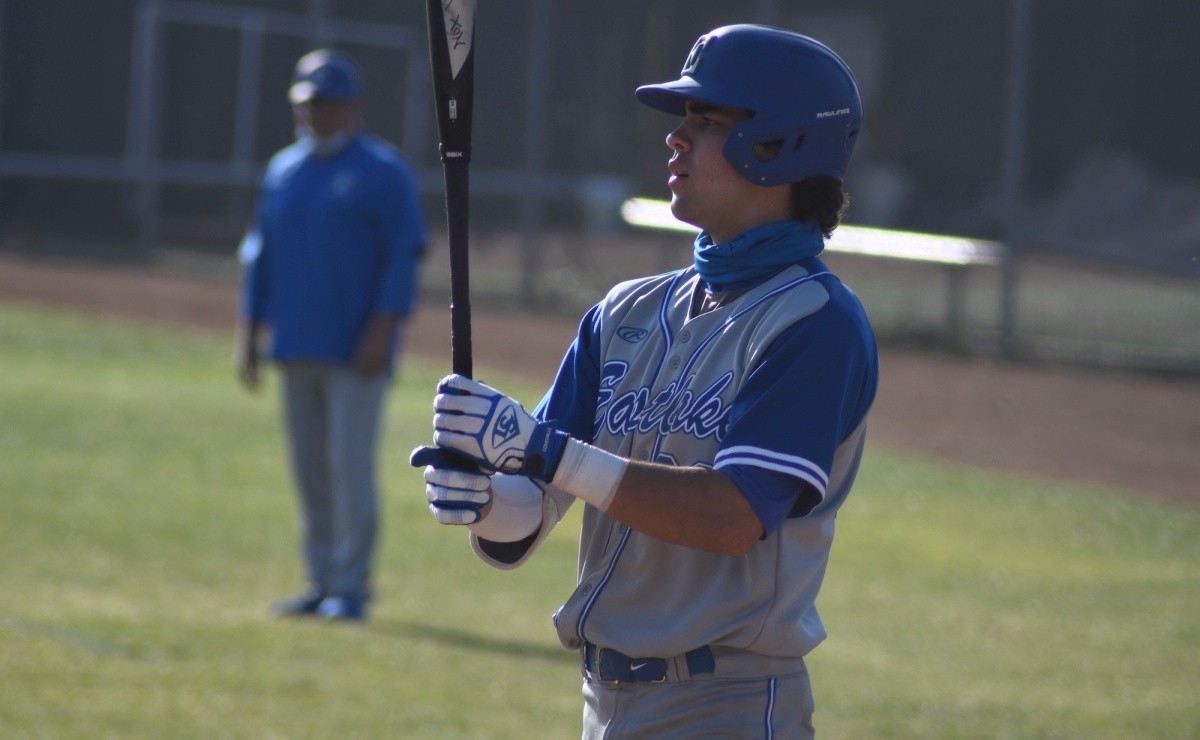 The MLB draft is already a few weeks since it took place, and one of the best prospects that were selected was the of Mexican-American Marcelo Mayer, who was chosen by the Boston Red Sox as the fourth overall team and considered one of the best players of his generation. Now, it’s time to sign and Considering the top of his selection, he has received a rather generous bonus.

According to information from Jim Callis of MLB.com, Mayer has already signed with the Boston Red Sox and they have given him a super bonus for his signing of $ 6.6 million, being the largest bonus that has been given so far. for any pick in this 2021 draft.

Mayer was considered perhaps the best pound-for-pound prospect in the entire draft, being a shortstop with a great defensive range, good glove, excellent athleticism, productive bat and great future projection, considering that he was selected from high school and not from high school. university, like the vast majority of drafters.

Born in 2002, Mayer was selected as the best high school player in America by Collegiate Baseball magazine.