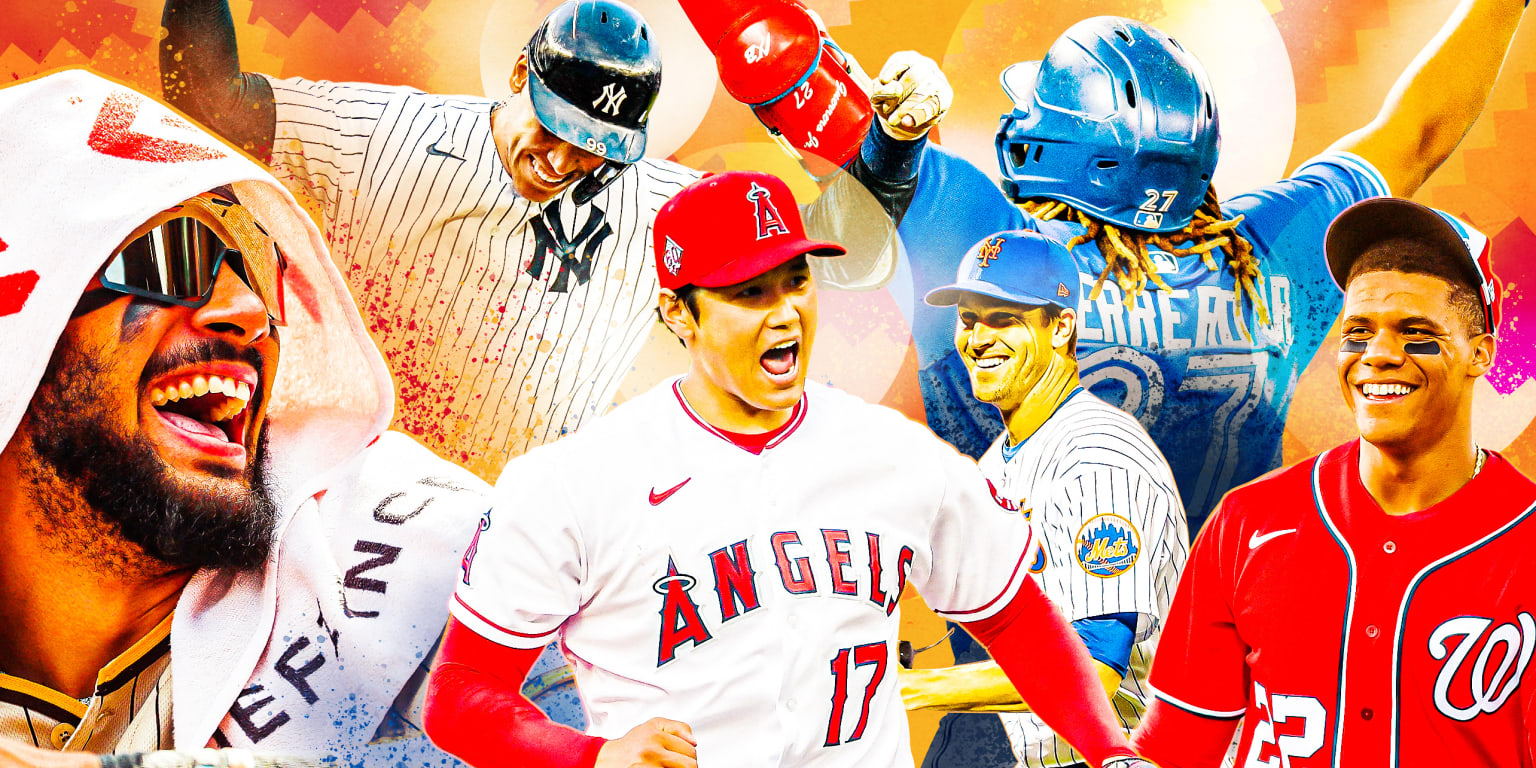 Major League Baseball and the MLB Players Association reached an agreement on Thursday to sign a new collective bargaining agreement (CBA), clearing the way for the 2022 regular season to begin on April 7.

The CBA has already been ratified by the owners by a unanimous 30-0 vote. Now both parties must then sign a memorandum of understanding, thus officially ending the three-month work closure.

“I am genuinely excited to say that Major League Baseball is back and we will play 162 games,” said Commissioner Rob Manfred. “I want to start by offering an apology to our fans. I know the last few months have been difficult. There is a lot of uncertainty, at a time when there is a lot of uncertainty around the world. In a sense, that is the way negotiations are sometimes conducted, but I apologize for that.

“One of the good things about negotiations is that our players can communicate their opinions about how the game and their workspace should look from here on out. They made the most of that opportunity during the negotiations. Our players are great, great athletes. I respect them. And I respect the feedback we get throughout the process. And really, we learned a lot.”

The mandatory date for players to report to training is Sunday. Preseason games will begin on March 17 or 18.

The deal came a day after MLB postponed Opening Day until April 14 in the absence of a new deal and announced that each team’s first four series had been pulled from the schedule. However, as part of this agreement, a 162-game season will be played and the four series that had been removed for each club will be rescheduled.

The new five-year CBA includes increases in the minimum salary, a new pre-arbitration bonus fund to reward top young players, an increase in competitive balance tax thresholds, the introduction of the universal designated hitter, a new draft lottery (the broadest in sports), a system to prevent alleged instances of service time manipulation, and limits on the number of times a player can be sent to the minors in a season.

As part of the agreement, a Joint Competition Committee will be formed that will be made up of four active players, six members appointed by MLB and an umpire. Beginning in 2023, the committee will be tasked with adopting game rule changes such as pitching clocks, base sizes, defensive positioning and automatic strike/ball zones.

Under the previous CBA, MLB had full authority to implement rule changes unilaterally, as long as it gave a year’s notice, but the new system will allow the game to improve faster thanks to collaboration between the league and the players. .

Manfred contacted MLBPA executive director Tony Clark after the union voted in favor of the deal.

With the CBA agreed, teams will turn their attention to completing their offseason to-dos, as there are still more than 200 free agents to sign, including notable names like Carlos Correa, Freddie Freeman, Kris Bryant and Trevor Story.

Here are some of the details of the agreement between MLB and the MLBPA:

• The increase in the first year is the largest year-over-year increase in history, nearly five times greater than the $27,500 in the previous CBA’s first year. It also represents a larger increase than the total for the last 10 years.

• The $20 million increase from 2021 to 2022 is almost twice as large as the previous largest increase for a first year.

• A fourth level of tax has been added by US$60 million above the base threshold to deal with uncontrolled spending.

• MLB and the MLBPA will jointly develop a statistical method for allocating funds.

• Under this system, NL Cy Young Award winner Corbin Burnes would have seen his salary rise from $608,000 to $4.2 million last season, while Rookie of the Year winners Randy Arozarena and Jonathan India, they would have received more than three times what they earned in 2021.

• The first six selections will be distributed by lottery.

• Odds will be based on reverse order of win-loss percentage, with the bottom three teams each at 16.5%.

• In exchange for reaching an agreement before July 25, 2022 to hold an International Draft, MLB will eliminate the system of qualified offers (direct compensation with positions in the Draft) for free agents.

• The International Draft would be 20 rounds (more than 600 selections), increasing the total amount received by amateur players by more than US$20 million annually.

• Signing bonuses would be guaranteed to players selected in the Draft.

• Teams that select players from non-traditional baseball countries (countries with less than 0.5% of signings in the previous three signing periods) will receive additional selections to encourage scouting and signing in non-traditional markets.

Beginning in 2023, a committee made up of four active players, six MLB-appointed members and an umpire will be tasked with adopting game rule changes such as pitching clocks, base sizes, defensive positioning and automatic strike zones. /balls.

• Contracts for players eligible for arbitration will be guaranteed.

• Top prospects who finish 1st or 2nd in Rookie of the Year voting will receive a full year of service.

• Teams that add top-tier prospects to their Opening Day rosters will be eligible to receive draft spots if the player finishes in the top three in Rookie of the Year voting or top five in MVP voting. /CyYoung.

• Expanded Postseason: Twelve teams, with the top two winning teams among the division champions advancing directly to the second round.

• Players may be demoted to the minors (via options) a maximum of five times per season.

There is a new CBA; play ball on april 7