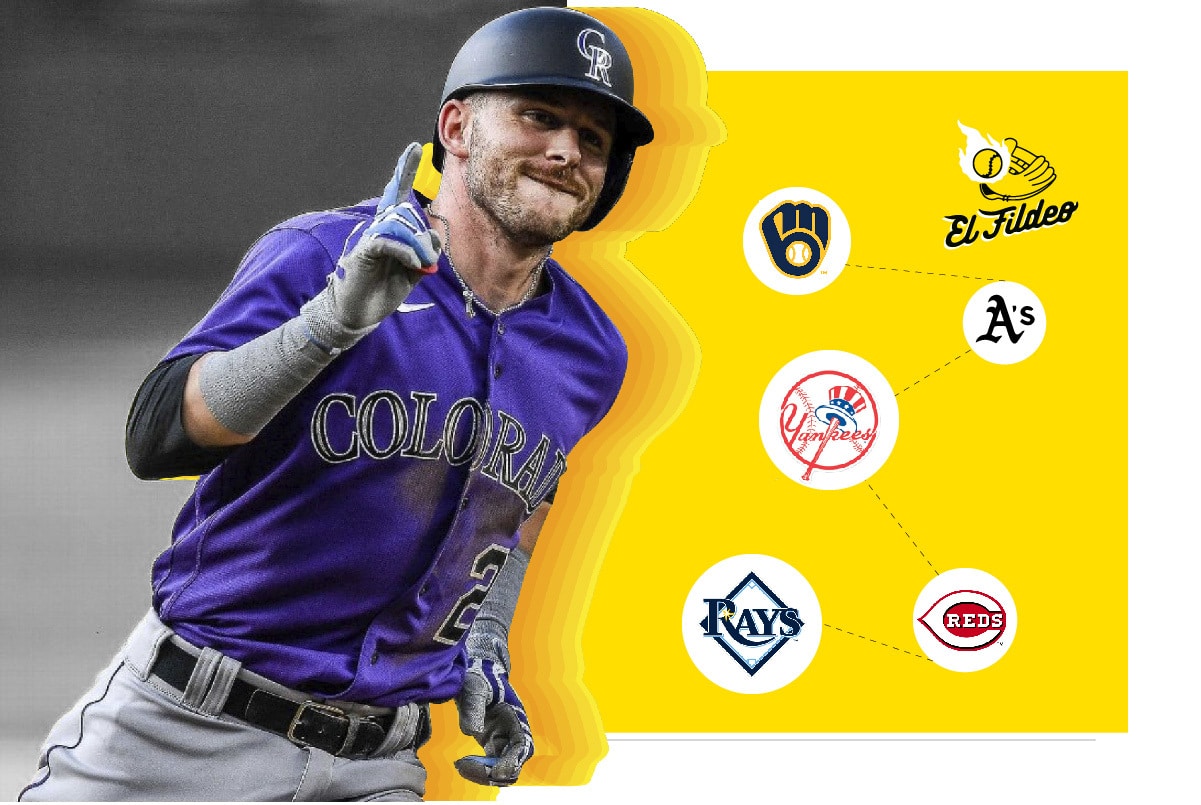 According to the midseason trade rumors 2021 of the MLB, Trevor strory the shortstop of the Rockies, he could not only end up in a new team before the trade deadline, but also in a new position.

At least one team has reportedly contacted the Colorado Rockies about Trevor story with the idea of ​​transferring it to centerfield.

The Colorado Rockies are the only organization that Trevor story has known as a professional. That could change before the trade deadline of July 30, 2021, and that might not be the only change in Story’s future of baseball if he is changed.

According to Mark Feinsand of MLB.com, at least one team is interested in Trevor story “With the idea of ​​playing him in center field” instead of shortstop.

Trevor story has never played in the outfield, let alone center field, in the minor or major leagues since he began his career in 2011. However, Story, whose speed of Sprint He ranks in the 88th percentile in baseball at 28.7 feet per second, has the track and field to cover a lot of ground.

And innovative thinking could become a theme in the head office’s effort to find the right option to improve their club.

Teams “pledged” to the Rockies with Trevor storyIt remains to be seen if Colorado will actually decide to trade Story before the deadline, but teams are obviously registering with the Rockies’ main office.

Sources tell Patrick Saunders of the Denver Post that at least six to eight teams have opened discussions with the Rockies about a trade for Trevor storyAlthough interim Colorado general manager Bill Schmidt backed off a bit when he said the number was “a little high.”

As for his own Trevor story, He told the Post Tuesday he doesn’t know which teams are contacting the Rockies. “Until something happens, I really don’t want to know. That’s what I told my (management) team, ”Story said.

Will the Yankees from New York ?, who don’t just need a shortstop like Trevor storybut also a center fielder.

Well they say in baseball that who grabs rolling grab fly.

With some of the information from MLB.com.