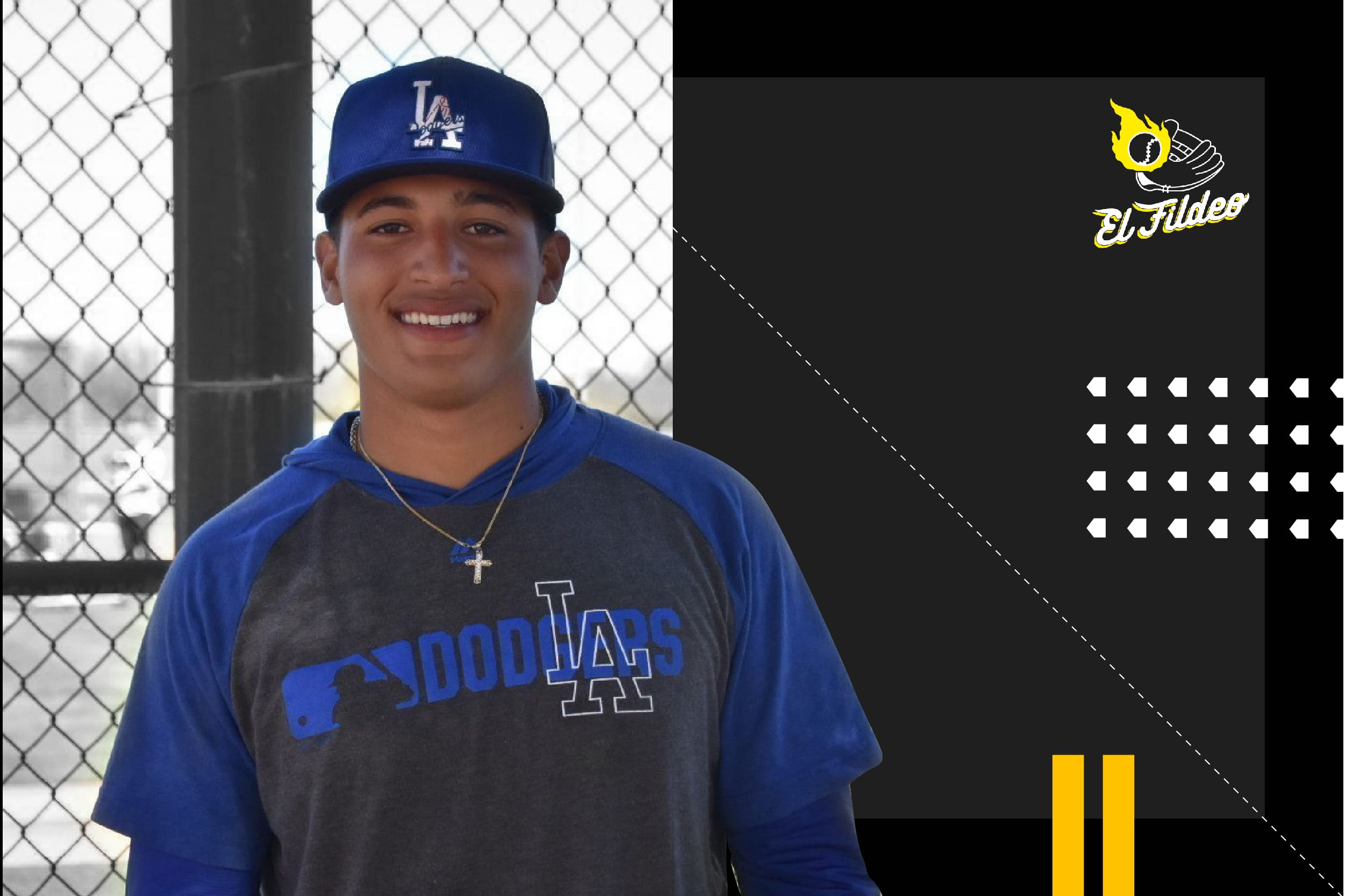 The mid-season change deadline 2021 of MLB is looming on July 30, 2021, at four (4) PM Eastern United States. Here are some Venezuelan prospects that could be changed on these dates.

Rafael Marchán is ready for the MLB, especially defensively, even though he didn’t hit at 2021 in Triple-A. But with JT Realmuto signed by the Phillies through 2025, Marchán doesn’t have a path to starting in Philadelphia and it’s hard to find good defensive receivers like him.

The St. Louis Cardinals have gotten into the sales pitch, so don’t expect big names to leave. Ali Sanchez could be useful as a change serve for any team looking to increase receiving depth as part of a larger deal. The catcher The 24-year-old is a talented catcher and shows a positive arm behind the plate. His lack of power in the game reduces any potential to start, but with the mascot he could help any team in a pinch.

If the right trade came for the Dodgers, they might consider parting ways with Keibert Ruiz because they already have one of the best young receivers in MLB in Will Smith. Keibert Ruiz was signed for $ 140,000 in Venezuela in 2014, he is an ambidextrous hitter with first-rate contact skills, burgeoning power and the tools to become a catcher solid back. Plus, he’s hitting: .294 / .369 / .589 with 13 homers in 46 Triple-A games and hit a major league home run off Kyle Hendricks in May.

With some information from MLB.com (Jim Callis, Sam Dykstra and Jonathan Mayo).