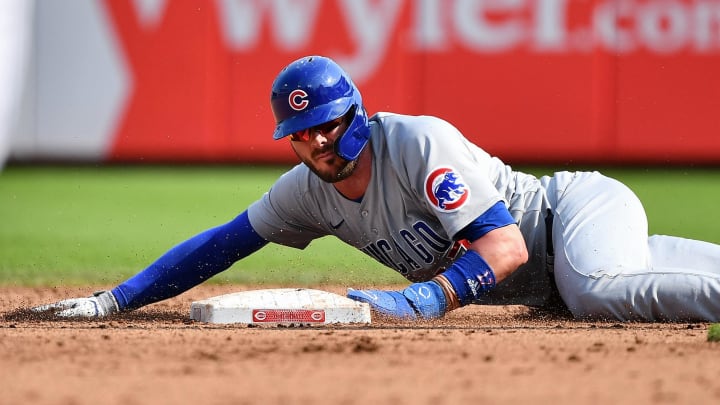 The New York Yankees are obliged to move aggressively in the foreign exchange market MLB if they want to rearm to fight for the pass to the playoffs.

The physical problems and the inconsistency of several key players leave the troop of New York, which now must not only look for arms, but also position players.

When the Chicago Cubs announced their intention to leave several of their players, an opportunity opened for the Yankees to acquire Kris bryant.

The 29-year-old has been mired in trade rumors for a few months now and his departure from Wrigley Field seems imminent.

Fundamentally, he’s a third base defender, but that wouldn’t stop him from coming to the Bronx. Gio Urshela can rest easy in the third room, while Bryant will be taken to the outfield, where he is also capable of playing and where the Yankees are in need of reinforcements due to the injury that left Aaron Hicks out and Clint Frazier’s physical problems.

Being a front-line player for the Cubs, the Yankees will surely have to shed several pieces in a trade.

Although the management headed by Brian Cashman is more open to offering Clint Frazier, Deivi García and Miguel Andújar, they do not have much value right now, so they have the prospects as a bargaining chip.

The Yankees have promises the Cubs may be interested in, like outfielder Estevan Florial and pitcher Luis Medina, and they could get a deal, even including other players lower in the minor league rankings.