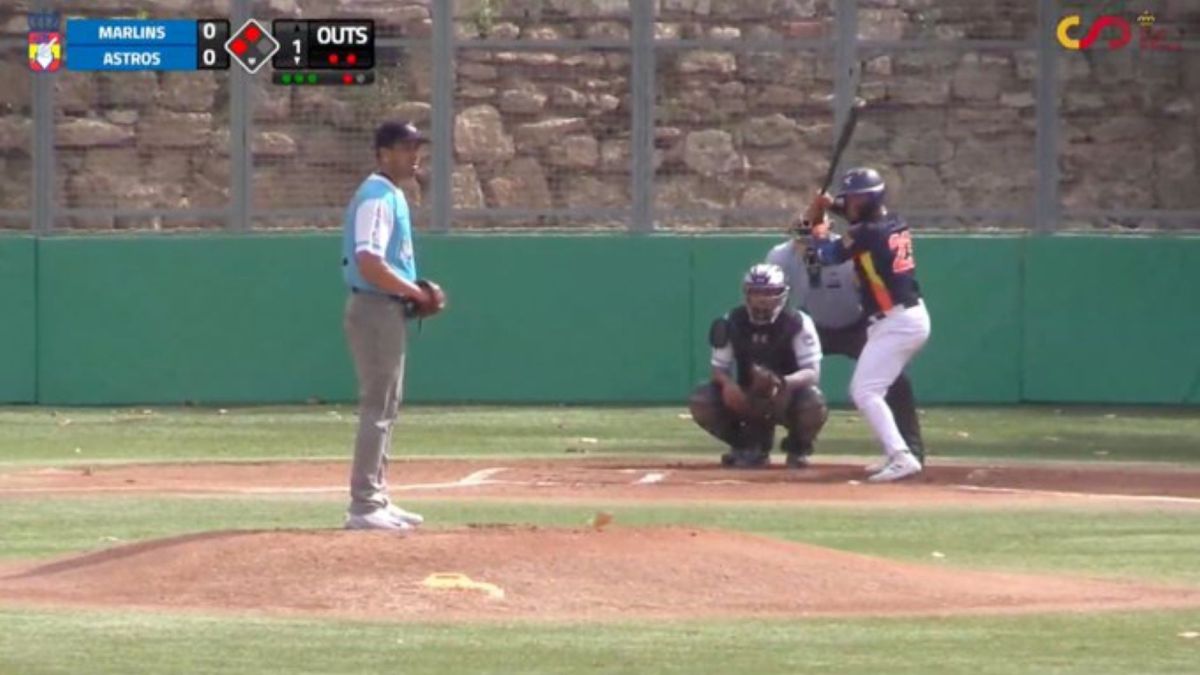 Tenerife Marlins Puerto Cruz has been proclaimed today champion of the Spanish Division League of honor baseball, the Spanish Baseball League, by defeating the Astros team (14-8) this Sunday in Valencian lands. The people of Tenerife in the morning session of this Sunday began defeating in the fourth match of this tie, the Valencian team of Astros (11-3).

With that triumph. Tenerife forced the fifth and decisive tiebreaker match, which was played next, and where Tenerife Marlins Puerto Cruz maintained its ascending line, to win the title, against an enthusiastic Astros from Valencia, who could not achieve their goal despite having played in his own environment.

The first leg matches, on the island of Tenerife, the Marlins Puerto Cruz prevailed in the first game (8-2), while in the second, it was the Valencians who defeated the Tenerife in their field (3-13). Also in the two return matches, played this weekend
in Valencia, each team won a match again.

On Saturday Astros defeated Tenerife Marlins (9-7), and in the morning of this Sunday the Tenerife people did the same, defeating the Valencians (11-3). In the tiebreaker match, where the League title was decided, Astros began leading on the scoreboard (6-1), against a Tenerife Marlins that it cost them at the beginning to enter the match and with the passage of minutes Tenerife was of less to more, and his successes served to turn the scoreboard (6-10), against an Astros that could not react and ended up accusing fatigue (14-8).

The Tenerife citizens put an end to the 2021 baseball season, winning the Spanish League and the European competition of the Pool 3 Federation Cup Qualifier in Boguslva (Ukraine), plus the runner-up of the Copa del Rey. For their part, Astros says goodbye to the Spanish League with a runner-up and the Copa del Rey title. Tenerife Marlins Puerto Cruz has a total of 12 league titles, the last two they had won in the 2018 and 2019 seasons.