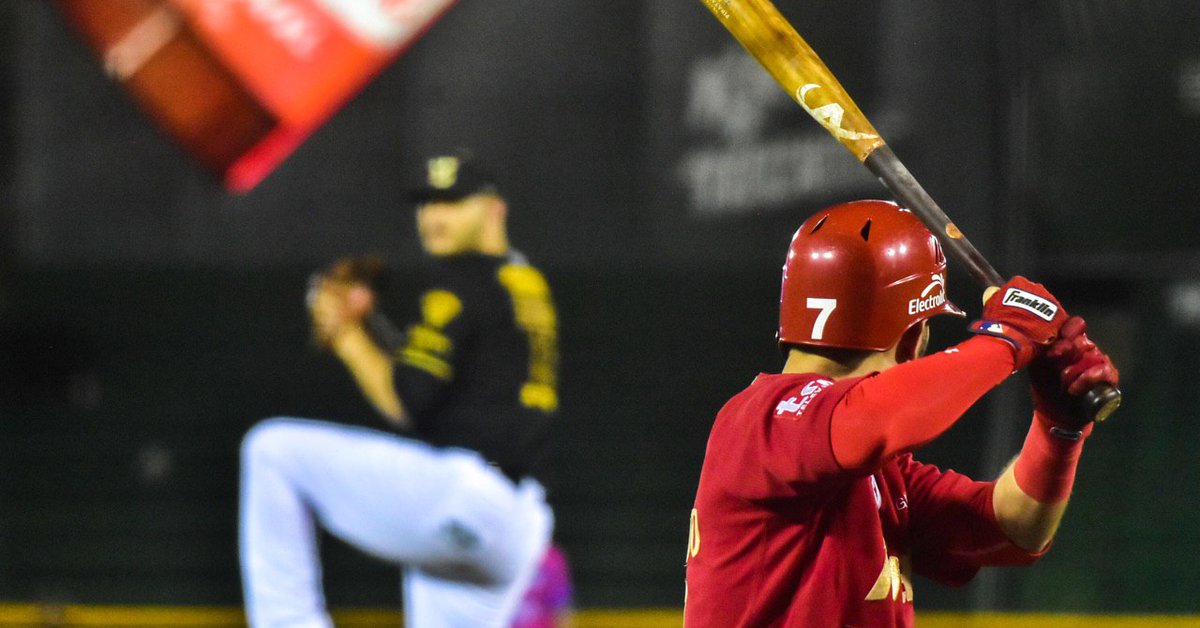 The playoffs in the Mexican Baseball League accumulate more than 50 consecutive years causing emotion in the Aztec fans, who since 1970 vibrate with an elimination phase among the best classified, immediately after the end of the regular season.

The last of the modifications was for this campaign 2021, where the LMB implemented a new competition system in which 12 teams qualify for the final phase of the championshipinstead of the traditional eight franchises that used to appear in the postseason in recent years.

After the appearance of the two new teams, Mariachis of Guadalajara and the Veracruz Eagle, the Mexican Baseball League expanded in each of its two areas and that meant a key point so that from now on the format of playoffs has undergone a tough and strange change in regulation.

The regular season practically remained intact, except that now both the South Zone and the North Zone have nine teams contending for the title. Each club plays 66 regular season games and from now on the top six teams from each zone will qualify for the postseason.

What is the playoff format in the LMB?

From this 2021 season there will be four elimination rounds and in all of them the first player to win four games will advance.

The first playoff is the cross between the seeds in first, second and third place, before him sixth, fifth and fourth place, respectively. This both in the south and in the north.

The winners will access the Zone Series; however, with only three qualifiers per zone, the fourth guest will be determined as “the best loser”, which consists of the team that has won the most games during the first playoff.

In the event that there is a tie of victories between the “best losers”, The qualifier will be determined by the percentage of victories obtained during the regular season.

In this way they will be obtained the four classified to the zone series, who will be accommodated according to their positions in the regular season, first vs fourth and third vs second. As in the first playoff, the winner will be the first to win four games in the series.

The big asterisk of this phase is that, in case the “best loser” faces the same rival with whom he lost his playoff, this will be discarded and the next team that was eliminated in a more decorous way will be chosen.

That is why this time 12 teams qualified for the postseason of the Mexican Baseball League, six in each zone, who inaugurated the new competition format, which for the first time has four rounds until the King’s Series, in addition to a kind of playoff for the best loser of the first playoff.

On the north side, those who qualified for the playoffs were Mariachis de Guadalajara vs Algodoneros de Laguna, Bulls of Tijuana vs Rieleros de Aguascalientes Y Saraperos de Saltillo vs Acereros de Monclova.

He fled his country by boat and played with inmates: the story of an MLB star who wants to represent Mexico
The Tigres de Quintana Roo will be left without a stadium at the end of the 2021 LMB season
AMLO announced the arrival of the Águila de Veracruz and Mariachis de Guadalajara to the LMB