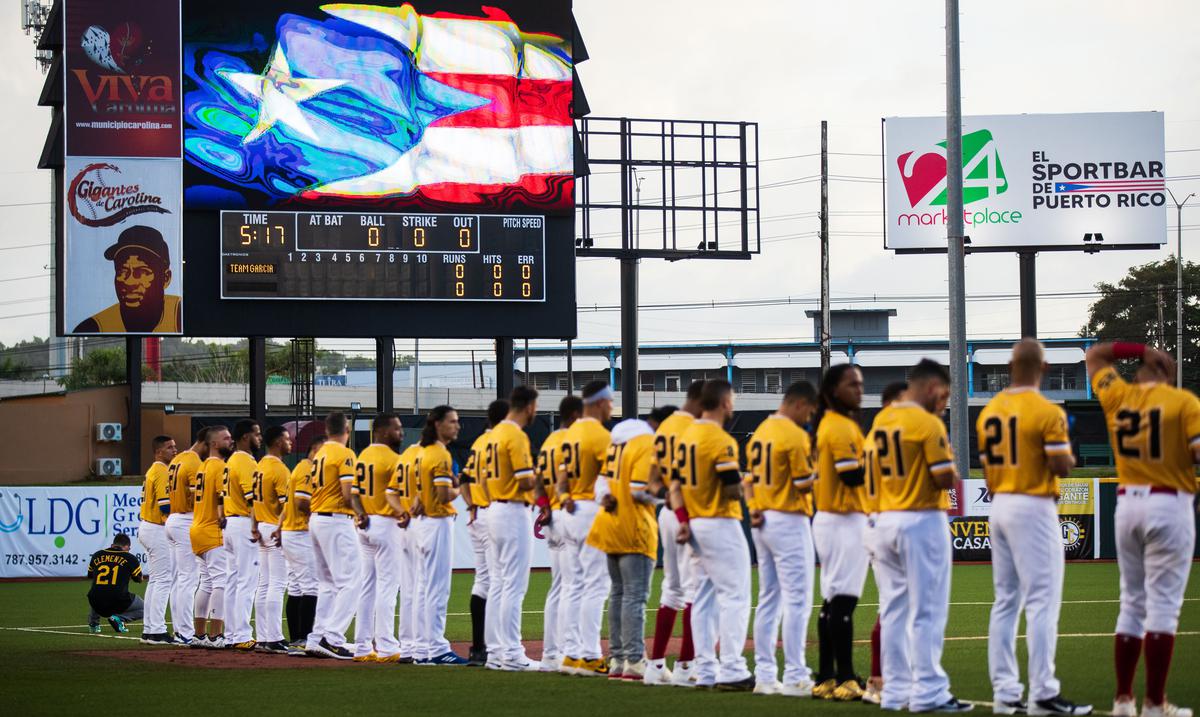 The Roberto Clemente Professional Baseball League suspended his two games on Tuesday’s agenda on suspicion of positive cases of COVID-19.

Today, Tuesday, the Mayagüez Indians faced the Caguas Criollos, and the Carolina Giants measured forces with RA12. Both parties were scheduled for next Monday, December 20.

The president of the LBPRC, José Flores Galarza, informed The new day that the health and safety protocol had been activated for all the teams that make up the organization as well as referees, managers and members of the media in the league.

“We are in the process of activating the protocol. Everyone is getting tested. The five teams from players, referees, managers, the media people of us (League), administrative staff. That is part of the protocol, ”said Flores Galarza.

“By activating the protocol from yesterday to today, everyone is getting tested. They must be from tonight to tomorrow receiving the results. We are working hand in hand with the epidemiologist. He is waiting for the results, for once he has a clearer picture of what is happening, he is going to make recommendations regarding how to proceed ”, added the league president.

Among the recommendations, the possibility of applying quarantine or suspending any other challenge this week is included.

The main league executive indicated that the case is being worked on in coordination with the Health Department and the epidemiologist is Dr. José López de Victoria.

López de Victoria was the same professional who worked with the LBPRC cases last year and was also with the BSN.

The LBPRC celebrated its All-Star Game on Sunday at the Roberto Clemente Walker Stadium in Carolina, so players from all active teams on Tuesday were able to share in the festivities. It is unclear whether the cases arose from that activity.

“There are some possible positive suspects who had symptoms and antigen tests were done. As a result of these tests, they were ordered to carry out PCRs, ”Galarza added, without specifying whether the cases arose from Sunday’s activities.

“Most of the teams were informed today. That was one of the reasons we suspended today’s games. First for prevention and safety, and second to give the opportunity to all the teams that do it. For no later than tomorrow (Wednesday) to have the results, to know the course to follow based on the recommendations and the analysis that the epidemiologist is going to do. We are going to follow it to the letter because it is a health situation ”.