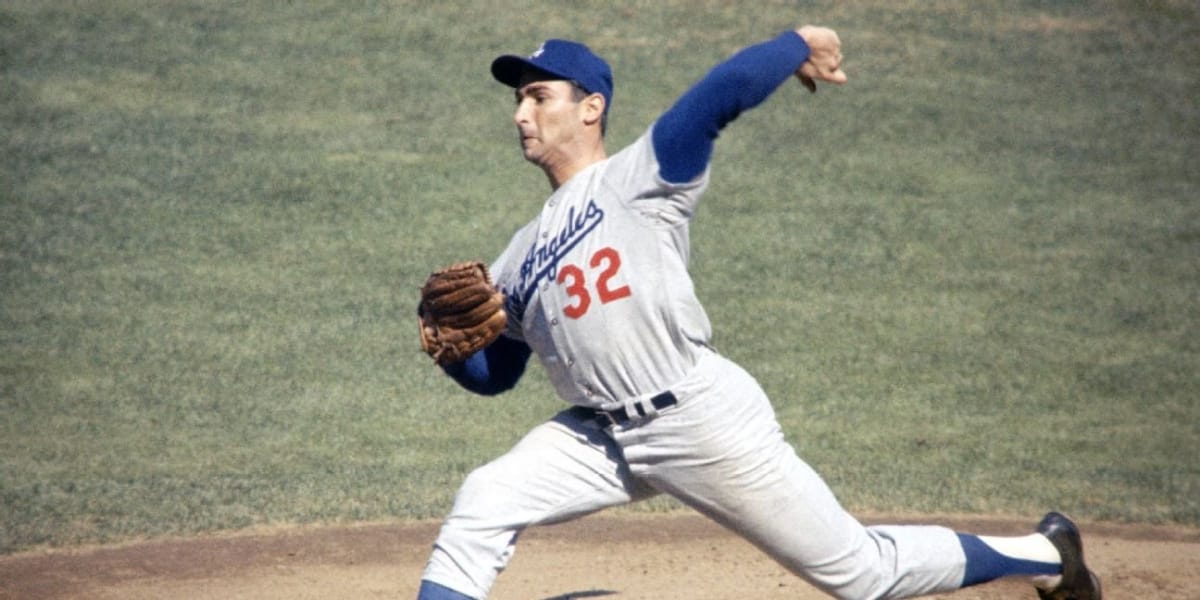 One of the legends that have passed within the Los Angeles Dodgers organization has been the pitcher Sandy Koufax, that this next December 30 will be 86 years old.

In conclusion, without a doubt Sandy Koufax not only had a legendary career in the dodgers team, but in the big leagues, where he proved to be a pitcher star and in history he is already among those iconic baseball glories and without a doubt a career. worthy of knowing and admiring.