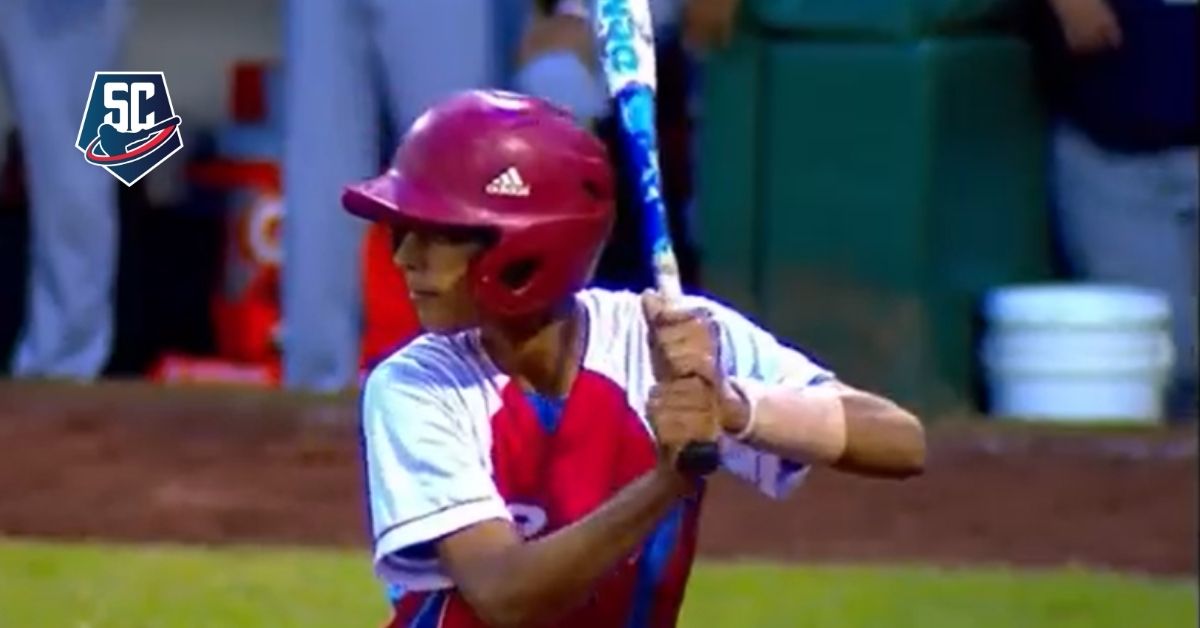 On the morning of this Friday, January 7, Cuban sports journalist Francys Romero published on his Twitter account the news that another young Cuban baseball prospect escaped from the island to abroad, with the clear objective of freeing himself from the « “ties” that exist in Cuba and that prevent him from developing as an athlete and as a human being.

According to sources confirmed to Francys, the young Matanzas infielder, Eriandy Ramón, only 19 years old, left the country for the Dominican Republic in the last few hours and is already on the Quisqueyan land, from where he will start the long road already known towards a signature in professional baseball.

It may interest you: BREAKING: Reported 2 LOW preselection of Villa Clara to Series 61

Sources: The INF of Matanzas, Eriandy Ramón (19) (Cuba U-15 team) is already in the Dominican Republic. Another of the possible players of the future who will no longer continue his career in Cuba.
https://t.co/d7kHv4V3b1

According precise Francys on his website, Eriandy is a talented player from Yumurino who, although he has not yet debuted in the National Series, has stood out in the lower categories, to the point of integrating the Cuba team to the U15 World Cup held in 2018 in Panama, where he was the starting waiter and hitting a .250 offensive average.

Similarly, the man from Matanzas was part of the national preselection for the U18 World Cup that was going to be held in 2020, but was finally suspended. Also, in the most recent National Junior Championship, Eriandy hit .273 with seven extra-base hits and a .410 / .355 / .765 offensive line (OBP / SLU / OPS), Francys said.

The young Cuban prospect has good defensive skills around the second bag, being able to occupy the shortstop or waiter positions, possessing an excellent arm. In addition, Eriandy can hit left-handed and has good touch, all of which are favorable to him in his aspirations to one day reach the major leagues.