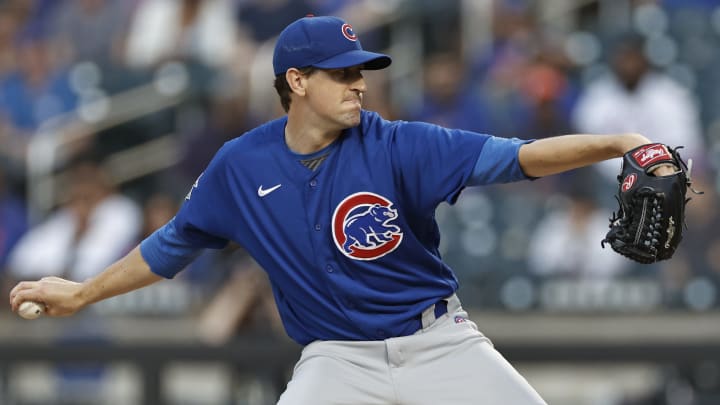 With Gerrit Cole’s bad times, it became more evident the urgency of the New York Yankees to get a starter if they want to continue to aspire to qualify for the postseason of the MLB.

The owner of the team New York, Hal Steinbrenner, has already assured that they would go for a good piece in the exchange market if the price is right.

But the situation demands more than that. They must go for a hierarchy launcher while the return of Luis Severino.

In this scenario, the Chicago Cubs are presented as an option to negotiate. The team’s president of baseball operations, Jed Hoyer, has already admitted that the 11-game losing streak has altered the focus on the trade deadline and they will hear offers from some of their players.

One of them may well be right-hander Kyle Hendricks, who is seeing a great season. At 31 years old with 8 years of experience in the majors, he is showing good form.

He looks like a great option for the Yankees’ rotation, which to secure the negotiation will have to part with valuable prospects to help rebuild the Cubs.

One of the names that may be on the table in a possible negotiation with Chicago is Deivi García, the third best prospect in the Bronx organization and who until this season was considered untouchable. The other is Luis Medina, another pitcher, seventh among the promises of the Yankees and who is playing right now in AA.

It remains to be seen if the Cubs finally decide to negotiate, but it is clear that the Yankees cannot sit idly by, or else 2021 will end up being a nightmare for them.