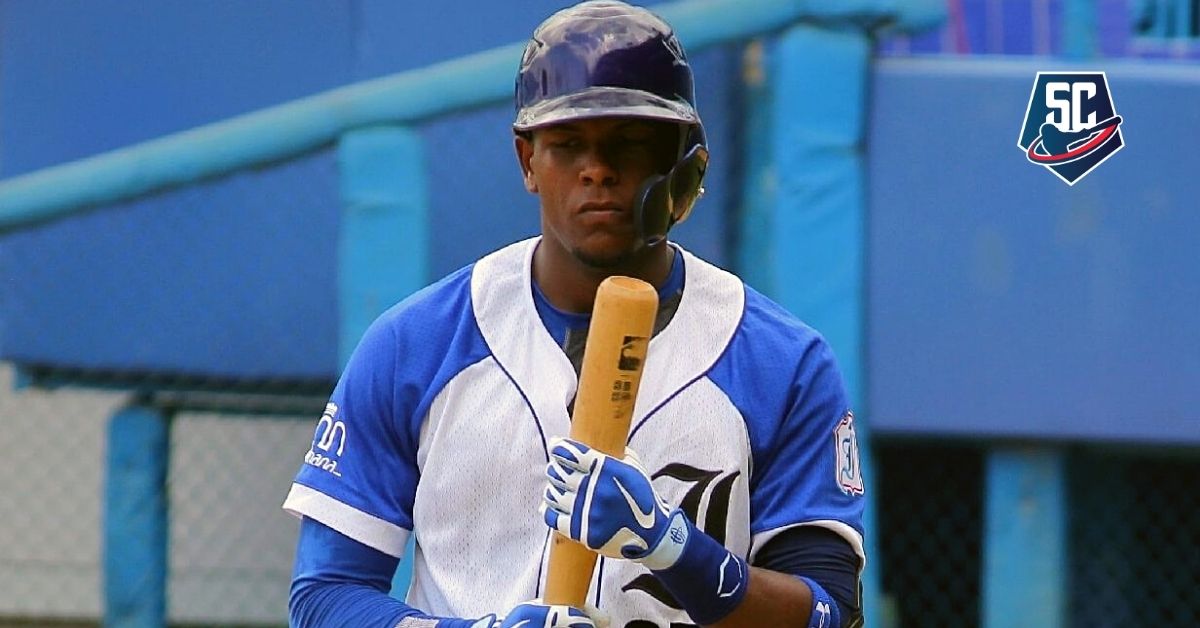 The capital’s lions have started with great performance on offense in the 61 National Series (.312 AVE, 107 runs scored and .417 OBP), which has allowed him to be in sixth place in the standings with eight successes and six failures.

The performance of the young third baseman Andrés Hernández Díaz has greatly influenced this start, who in recent days assumed the responsibility of being the fourth player of the squad commanded by Guillermo Carmona.

You may also like: A Cuban baseball classic is COMING with Industriales-Villa Clara, Matanzas will collide with Pinar. PREVIOUS

To this we must add its versatility when it comes to moving through various positions of the infield and the gardens, leaving spectacular traps in both places. His defensive average is .935 while his fielding range is (3.

You may also like: MILLIONAIRE SALARIES: 3 big firms in MLB just around the corner

This brilliant start of #27 from the capital has made him the new star of the team with the most titles in the history of the National Series according to the official media that cover the event, who highlight on this day his extraordinary offensive work in addition to placing him as the possible best batsman in the tournament.

The publication of the Granma newspaper highlights: «According to analysts Palmer and Cramer, a truly complete offensive player is rated if his OPS exceeds one thousand. Said like this, Hernández is that most integral hitter so far in the contest, since he exceeds those figures by far, totaling 1,275 ».

Since his debut at just 19 years old, Hernández Días demonstrated the enormous conditions he possesses to prevail in this sport, despite the fact that, according to statements offered to the site Con el Bate al Shoulder, he was not a stellar player during his time in the lower categories.

The third baseman was part of the National preselection last year with a view to international events as a prize after a spectacular postseason against Alazanes de Granma.

Before the start of the biggest sports show in the country, the man from the capital had an average of .302 with eight home runs after having participated in five National Series.