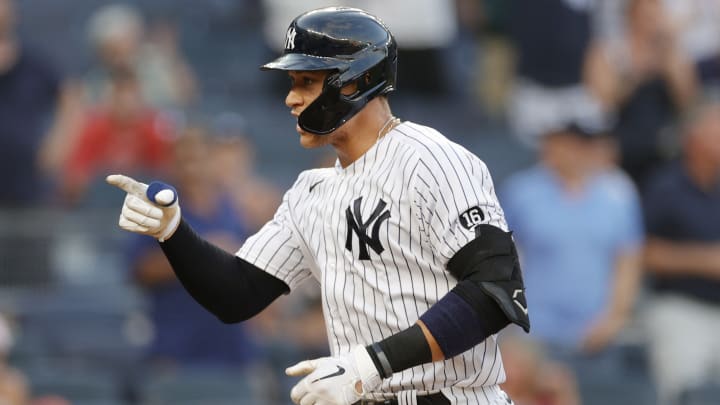 Traditionally associated with wasting money in the market for MLBin recent campaigns New York Yankees have had a rather moderate participation.

They remain among the highest payrolls in the Big leaguesbut in New York they seem to have become more selective when it comes to taking out the checkbook.

Waiting for what happens at the end of the lockout, the last great hiring of the Bronx team was that of right-hander Gerrit Cole in 2020, for 9 years and 324 million dollars.

They have also been prudent in granting extensions. The Baby Bombers –Aaron Judge, Gary Sánchez and Gleyber Torres- are still waiting for their moment.

Perhaps it is prudence after the physical problems of Luis Severino and the ups and downs of Aroldis Chapman, but they will soon have to make a decision about who will be the next player to be offered a multi-million dollar contract.

In his last season under team control and after an injury-free 2021 and with numbers that placed him in fourth place in the voting for the MVP and the conquest of his second Silver Bat, the chosen one will be Aaron Judge.

The 30-year-old slugger comes from hitting 39 home runs, driving in 98 runs and leaving an average of .287 in 2021 and with that argument he has sent all possible messages to the organization to get his long-awaited extension.

Yankees management has some priorities to attend to, but surely on the list is Judge’s proposed extension, believed to be as much as $189 million over 5 years.

The next Yankees player who could sign a millionaire deal