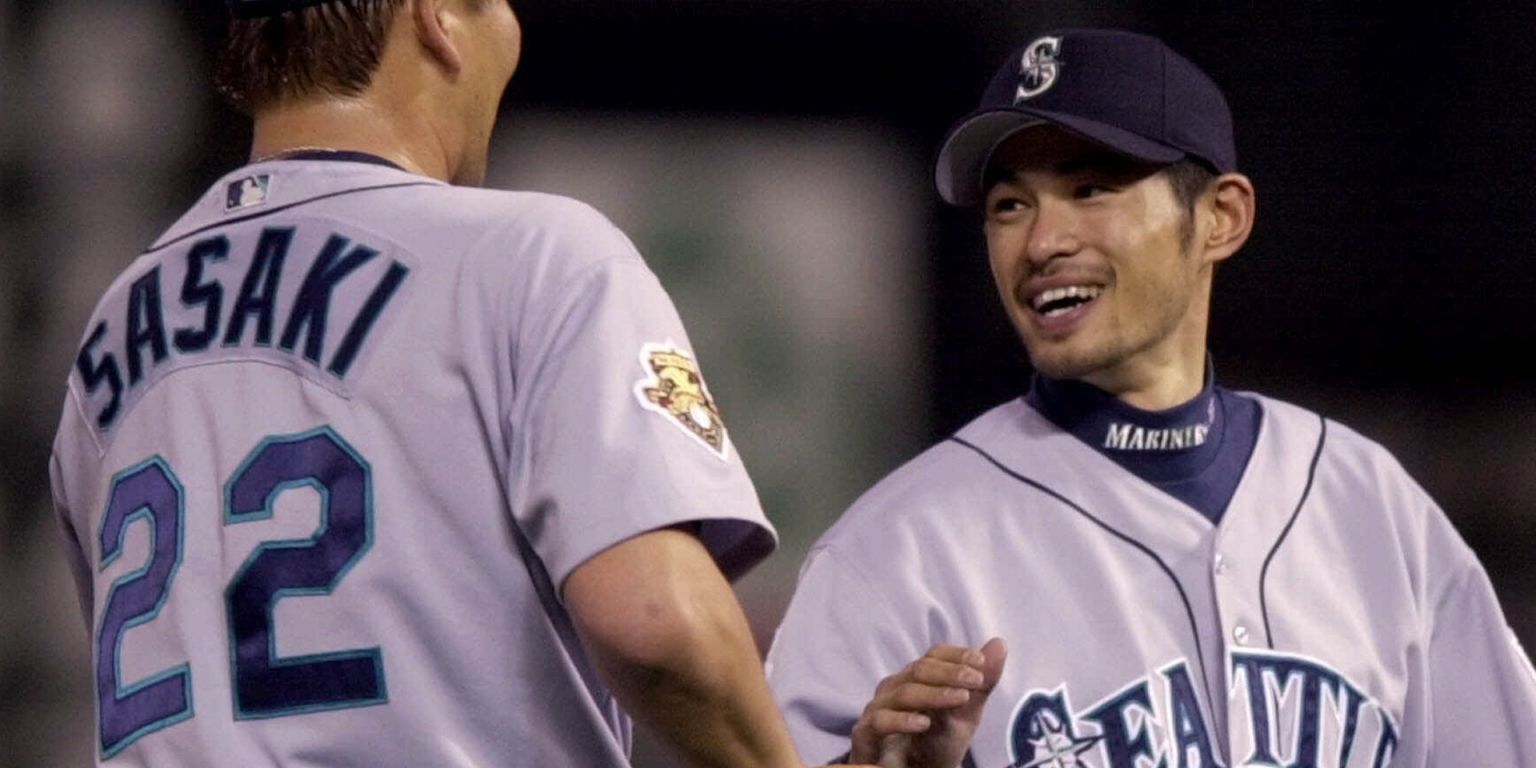 With 116 wins in 2001, the Mariners equaled the 162-game season record for most wins in a season set more than 100 years ago by the 1906 Cubs. But, given that Chicago did it in a shorter season, the team of the “Windy City” still holds the mark for the highest percentage of wins (.763).

Will those records ever be broken? There haven’t been many serious contenders lately. Until the 2020 Dodgers, in a shortened season, had a .717 winning percentage, only two teams (the 2001 Mariners and 1998 Yankees) have exceeded .700, since the Age of Expansion in 1961, when the American League began playing 162 games per year. (The National League followed in the following season).

Here’s a list of 10 Modern Era LA / LN teams (since 1900) with a winning percentage greater than .700 in a full season (not counting the 2020 Dodgers). Eight of them disputed the World Series and five conquered the title.

The Cubs fell short in the World Series, being upset by the Chicago White Stockings in six games, in the first and so far only meeting between the Chicago clubs in the postseason.

Like Chicago in 1906, the Mariners went empty-handed in the postseason, being eliminated in the Championship Series by the Yankees.

1998 Yankees: 114-48 (.704), won World Series
The Yankees may have come within two wins of matching the Mariners and Cubs, but it was they who did take the jackpot, winning the World Series at the end of the season after beating the Padres. New York still holds the record for the most wins for a champion. His 125 wins, between the regular season and the postseason, are the most.

In the second of their four titles in five years, the Yankees were 11-2 in the playoffs.

Cleveland’s pitching will be remembered for being one of the best, with three Hall of Famers; Early Wynn, Bob Lemon and Bob Feller. Their 2.78 team ERA was the best in the majors, and by far.

Cleveland made it to the World Series, but lost to the New York Giants.

1927 Yankees: 110-44 (.714), won World Series
There is no list that speaks of the greatest teams in history that overlooks the Yankees of the 1920s, which featured Babe Ruth and Lou Gehrig in their prime. The Mules of 1927 were one of the best ensembles ever assembled in history.

Where to begin? It was Ruth’s legendary 60-homer campaign, a record Roger Maris would break 34 years later. Gehrig was the league’s MVP at 24, finishing second in the AL in batting average (.373) and home runs (47). The lineup featured two more future Cooperstown members (Earle Combs and Tony Lazzeri).

They led all offensive categories, except for stolen bases. His 158 home runs were 100 more than the 56 for Philadelphia, which finished in second place. They ended up beating the Pirates with a 23-10 aggregate score in the four-game sweep of the World Series.

1909 Pirates: 110-42 (.724), won World Series
The turn of the century was favorable for the Pirates, who featured a pair of Hall of Famers, manager and player Fred Clarke and shortstop Honus Wagner. Despite winning three pennants in a row in the National League, between 1901-1903 (losing the first World Series of the Modern Era in 1903, it wasn’t until 1909 that they finally returned to the Fall Classic.

The World Series featured the two best hitters in baseball; Wagner against Ty Cobb. In the end, the Pirates won their first World Series after dispatching the Tigers in seven games.

The lineup featured three future Hall of Famers: champion batting Al Simmons (.390), Jimmie Foxx, 23, and catcher Mickey Cochrane. But the main weight of success was a rotation led by MVP Lefty Groce, who led the league with 31 wins, a 2.06 ERA, complete games (27) and strikeouts (175), for his first of two consecutive Triple Crowns.

Philadelphia failed to clinch a third title, losing to the Cardinals in seven games in the World Series. The Athletics did not return to the Fall Classic until 1972.

However, the best team in the league led the team to the National League pennant for the second consecutive season. Chicago pitchers had a team ERA of 1.73.

And while they didn’t match the 1906 team’s number of wins, the Cubs bounced back from their World Series loss the previous year with a sweep by the Tigers for the first title in franchise history.

1939 New York Yankees: 106-45 (.702), won World Series
Considered by many to be the best team assembled, the 1939 Yankees set the record for the largest run differential in a season (411+) and to this day, they hold the distinction of being the only team to have beaten their opponents by a margin of 400 runs. That season was immortalized by the club’s fourth consecutive World Series title and Gehrig’s retirement.

At 24, Joe DiMaggio won the first of his three American League MVPs and the batting title despite playing just 120 games, thanks to his .381 / .448 / .671 line. The roster featured six future Hall of Famers, including Lefty Gomez and Red Ruffing leading the rotation, as well as catcher Bill Dickey and second baseman Joe Gordon.

The Yankees finished 17 games ahead of rookie Ted Williams and his Boston Red Sox to claim the American League pennant and sweep the Reds in the World Series.

The Pirates led the National League in almost every offensive category and won the pennant by a 27.5-game margin over the second-place team, the Brooklyn Dodgers.

Unfortunately for the Buccaneers, the first modern World Series was a year away, and they couldn’t compete with Connie Mack and American League champions the Philadelphia Athletics.

The most winning seasons in MLB