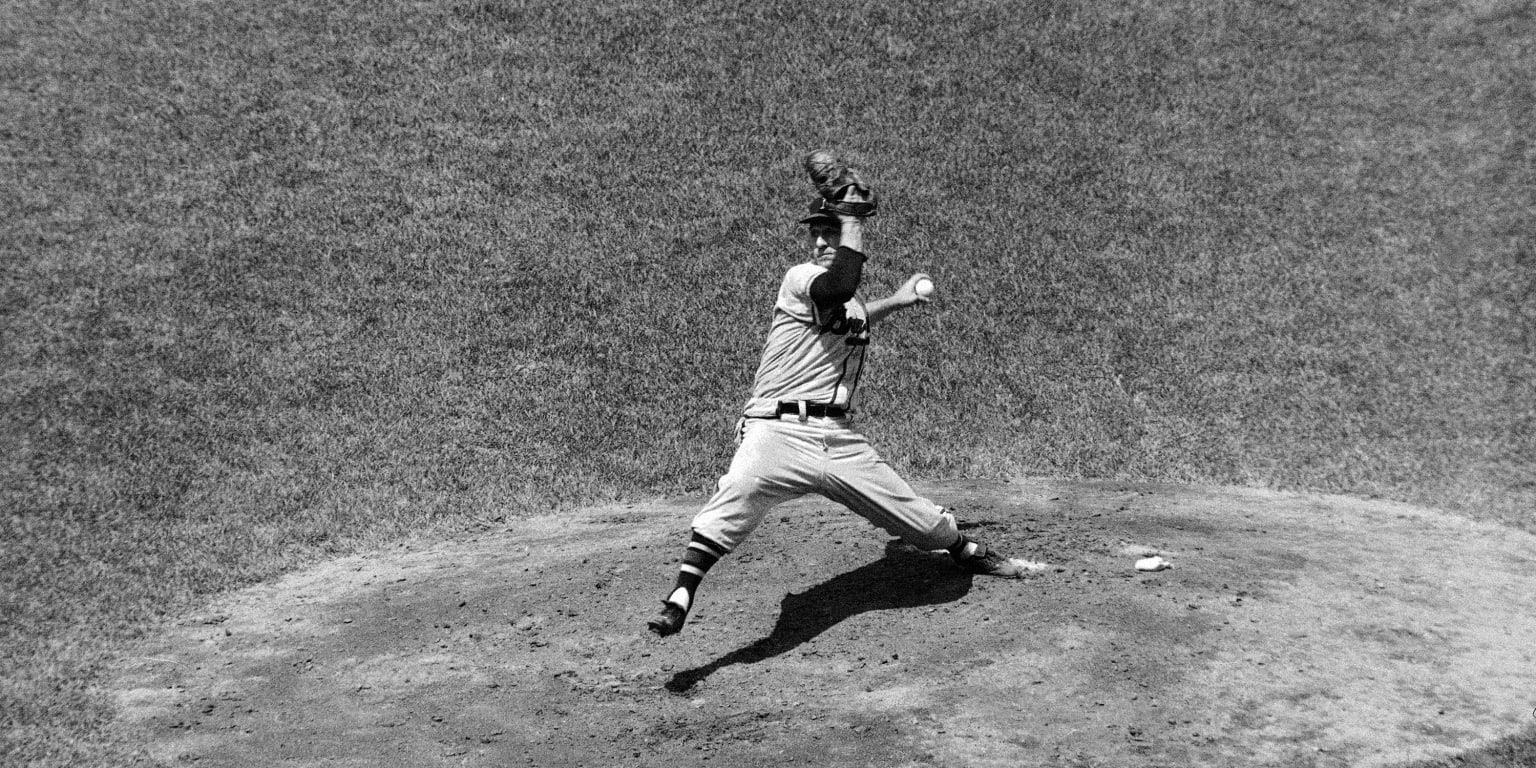 This is the time of year, due to the votes for the Hall of Fame, that one of the national pastimes is to measure the greatness of the game. So it is a good time to remember one of the best starters in history, who is not talked about enough; Warren Spahn.

He won 363 games in the majors, representing the third-most in the past 100 years, surpassed by Walter Johnson and Grover Cleveland Alexander. It’s an impressive number, but the most striking thing is that he didn’t start his career until he was 26 years old, despite having made his debut with the Boston Braves five seasons earlier, in 1942. The reason for his absence is because he was busy being a hero in the Second World War. He was eventually recognized with the Purple Heart Medal.

Spahn occasionally spoke about the theory that he would have won 400 games had it not been for his years of service in the war.

“I matured a lot in those years,” Spahn once mentioned. “If it hadn’t been for that maturity, I wouldn’t have thrown that long.”

Then he added: “After I was through it in those years, I never believed that anything they asked of me in baseball was hard work. You feel that way when you spend days sleeping in frozen tanks in enemy territory. “

He returned with the Braves in April 1946 and was 8-5. In the next year, he won 21 matches. Spahn then had a dozen seasons with 20 or more wins, with the last being in 1963 at age 42, when he went 23-7. All this time after, their numbers continue to shine. He won eight more games than Greg Maddux, nine more than Roger Clemens, 34 more than Steve Carlton and 39 more than Nolan Ryan.

Spahn also threw the most shutouts (34) for a southpaw in the past 100 years. His lifetime ERA is 3.09. He pitched 382 complete games. All that, without a season of 200 fans. When he was 42 years old, on the way to another 20-win season, he was part of one of the most extraordinary pitching matches in sport history: a 16-inning game that he lost 1-0 to Juan Marichal in San Francisco.

Marichal threw 227 pitches that night. Spahn 201. The last one was in the bottom of the 16th inning, with which Willie Mays homered to defeat him.

Marichal, who has a great admiration for Spahn, later said that “if that old man didn’t come out of the game, neither would I.”

Spahn would end his career with the Giants in 1965, at age 44. He only won three games that season, but he had what it took in his arm to start 11 games. At the end of his remarkable career, Spahn posted a 3.39 ERA in his senior year.

Joe Torre hosted Spahn when he was a young catcher in Milwaukee. One day at camp when Torre was manager of the Yankees, he was sitting in his stadium office in Jupiter, Florida, when he began to tell stories about Spahn.

“Stan Musial didn’t have a problem with a lot of pitchers,” Torre said, “but he did with Spahn. Warren was leaning a little and throwing him from the side of the first base line. But the day finally came when, when he threw that pitch at him, Stan just stood there. That’s when I thought, ‘Oh, oh.’

Warren threw it again, but Stan kept responding. He hit a line down the middle of the field and hit my boy, let’s say, where he didn’t have a drink. That’s where Spahn fell ”.

“And what happened next?” Someone asked.

Torre smiled. “Mr. Spahn, that old soldier, crawled on his hands and knees, took the ball and pitched first.”

Spahn started two games with the Braves in the 1957 World Series, in which they beat the Yankees in seven games. He started three games – winning two – the following year when the Yankees rallied and outscored the Braves seven.

In his penultimate year he was a coach and player for the Mets, but struggled with a 4-12 record. But on his way to hanging the hooks, Spahn was still reluctant to give up, despite his age, in the same way he never did against hitters.

He was inducted into the Hall of Fame in 1973. This is how his description begins on his Cooperstown plaque:

“A star on the hill and a hero on the battlefields …”

The most underrated Hall of Fame?