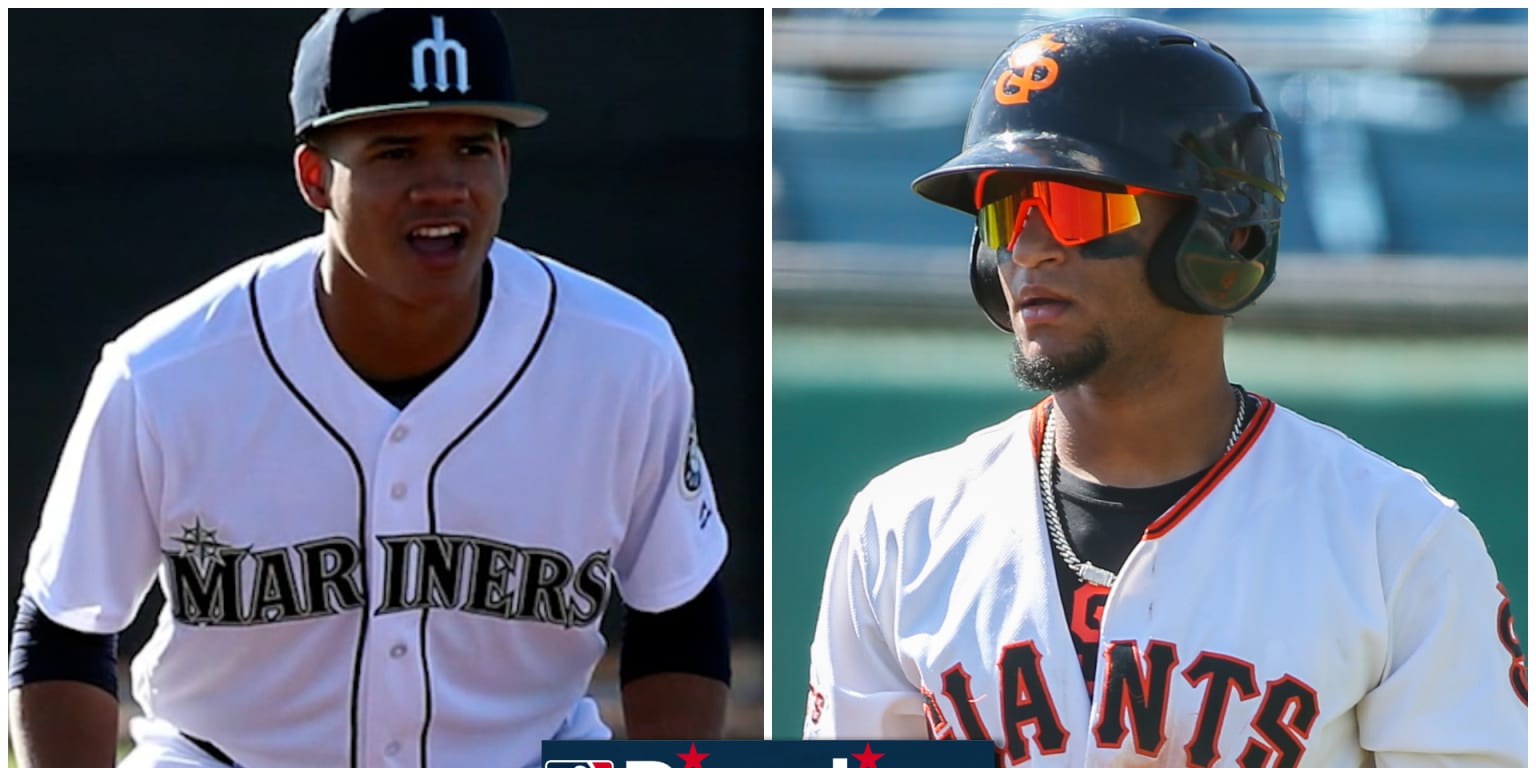 Players who improve more than one year from another, by definition, are unpredictable. At least they are supposed to be. In the 2021 minor league season, the first since 2019 after the arrival of the COVID-19 pandemic, eight Latino players stood out especially with respect to what was shown the last time they had played in the minors.

Last offseason, the Venezuelan had been added to the roster of 40 after standing out at the alternate venue in Toronto in 2020, and once minor league action returned this year, he showed everyone how far he’s come. Moreno hit .373 / .441 / .651 with eight homers in 32 games for Double-A New Hampshire before a broken thumb kept him out for the rest of the season. Either way, he showed plenty of future as a catcher and jumped to the number one spot among Toronto’s prospects, and he should be given a chance to become the Blue Jays’ present and future mask next summer.

There was a lot of anticipation around the Dominican Marte and his debut in the United States after hitting .309 / .371 / .511 in the Dominican Summer League in 2019. We had to wait another year due to the pandemic, but Marte did not disappoint, earning a promotion from Class-A Low to Class-A High before his 20th birthday and hitting .273 / .366 / .459 with 17 home runs and 24 stolen bases in 107 games between the two categories.

Although Contreras lost part of the season with a strained forearm, he went from being an interesting piece in Jameson Taillon’s trade to a right-hander with one of the best arsenals in the minors. Pitching most of the year in Double-A, he had an impressive 6.31 strikeout ratio per walk, and made his Major League debut before looking like one of the best pitchers in the Arizona Fall League.

The Dominican hit a career-high 18 home runs in 2021, but ended the season in the Cubs organization after being sent to Chicago from San Francisco as part of the Kris Bryant trade in late July.

Playing most of 2021 at the age of 19, the Venezuelan really began to make clear why the Rockies gave him $ 800,000 for his signing in August 2017, earning a promotion from Class-A Low to Class-A High after hitting .309 / .346 / .510 at the first level. Between the two stops, he hit 15 home runs and ripped off 24 sacks, all while playing excellent defense in a key position like short stops. And while his numbers in the Arizona Fall League weren’t outstanding, he made a very good impression as one of the youngest prospects on the circuit.

The most improved prospects in 2021