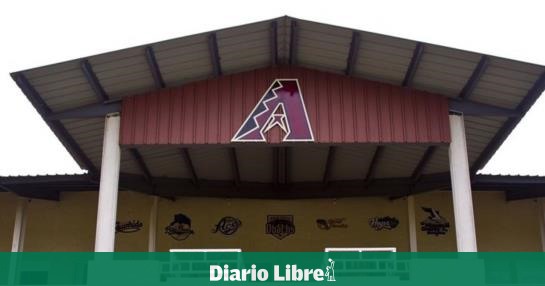 Yerin Flores Sánchez could be today a recognized name in the world of baseball, but the only trace that the Internet collects is favorable sentences from the Dominican courts. However, for Major League Baseball (MLB) his name and case is of capital importance, in the office of Santo Domingo and New York after a judicial battle that already exceeds 15 years.

In the middle of the first decade of the current century, the Arizona Diamondbacks signed an agreement to pay a bonus of US$40,000 to Flores (25% above the average), but in the investigation of the MLB determined that he had used the birth certificate of a younger brother, Reylin, prompting an immediate suspension.

Flores did not sit idly by, he went to court and the first sentence that favored him dates back to February 2, 2007. Then, the Second Chamber of the Civil and Commercial Chamber of the National District sentenced the MLB to pay him compensation of RD$5,000,000, far from the RD$50 million he was seeking in damages.

The MLB appealed in different instances, in 2017 the sentence was reduced to RD$2,000,000, but the amount may be the least for a company that, together with its 30 partners, invoices over US$10 billion.

If the Dominican justice confirms his claim, a precedent would be set on a power that has had Big leagues in the country and could unleash an avalanche of lawsuits from prospects who in the past have accepted suspensions without exhausting any defense.

The Dominican judges agree that “the lack of the Commissioner in the Dominican Republic of the MLB consists in the fact of having rendered a report without the required rigor and on that basis denying the approval of the contract”.

With these rulings, Flores’ lawyers have also appealed to exhaust the minimum recourse to obtain a sentence with a more favorable amount. They allege that the RD$2 million is less than the bonus he would receive and that for four years in the minor leagues he could have earned up to US$400,000.

On the ninth of November last, the Supreme Court of Justice rejected the most recent appeal of the MLB and remanded the case before the Third Chamber of the Civil and Commercial Chamber of the National District Court of Appeal, a ruling that is pending to be issued.

Dr. Wilson de Jesús Tolentino Silverio, one of Flores’ lawyers, explained to the Diario Libre that the process showed that the young man never altered his documentation and announced that they are willing to appeal any ruling.

The MLB suspended him, but the former prospect has been beating him in court for 15 years