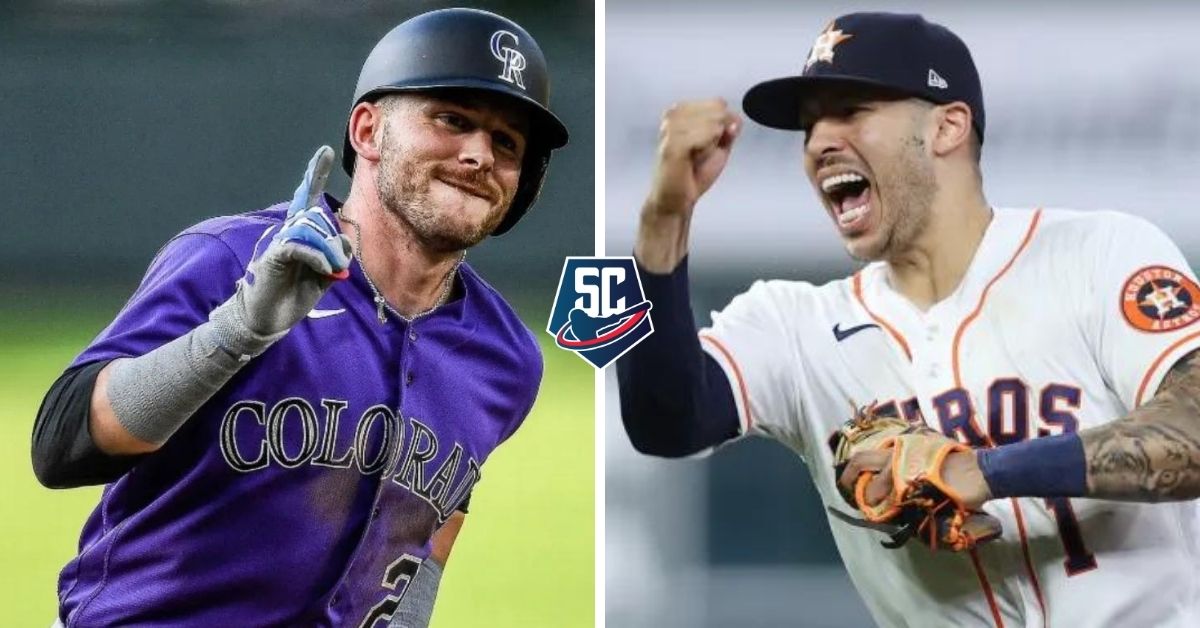 After the departure seven years ago of that great star that was Derek Jeter, the eternal # 2 of the New York Yankees who was also inducted into the Hall of Fame in 2020 with 99.7% of the votes, has not reached a shortstop in the franchise that meets the expectations of this demanding hobby who attends Yankee Stadium day after day.

Players like Didi Gregorius, the one with the best performance before leaving for the Phillies, then the young Venezuelan Gleyber Torres have failed to convince with his performance on the field to take over the starting position and at the same time keep away criticism from specialists a bit.

This is why the top leaders of the New York team have made clear their intentions to take over the services of a star shortstop, although to tell the truth, their slow action meant that in just a few days they lost several candidates for the firms Marcus Semien and Corey Seager for Texas while the Puerto Rican Javier Báez signed with the Tigres before starting the lockout.

Despite this, there are still two high-quality players who could help Boone’s team meet their main objective for next season.

There is no doubt that both players are the best there is today, but what?Carlos Correa or Trevor story, which would be the one?

Correa became over the years a fundamental piece for the Astros, with whom he managed to lift the controversial World Series in 2017 while on the individual level he participated in two All-Star games and was the winner of a Gold Glove last season. .

For his part, the former Colorado has not held less since he began his passage in the Major Leagues in 2016, leaving extraordinary numbers that allowed him to be among the top 15 in the dispute for the MVP in three of the six seasons he has played. .

What would be the one?

Carlos, despite his extraordinary numbers with both the wood and the glove, would not be entirely well received by the Bronx dressing room due to his past, while to this we must add the strong interest that other teams such as the Chicago Cubs have shown to become with their services despite the high figures requested by the Puerto Rican.

For his part, despite not having the same wardrobe problems, Story has an extra factor against him and it is his high number of injuries that have prevented him from shining even more than he has shown on multiple occasions.

The Yankees Perhaps they have in their favor “the employer strike” to be able to decide which of the two to stay because without a doubt a firm of this caliber has to arrive in New York for the next season.

The great shortstops are over and the Yankees run out of theirs. Who’s the one?