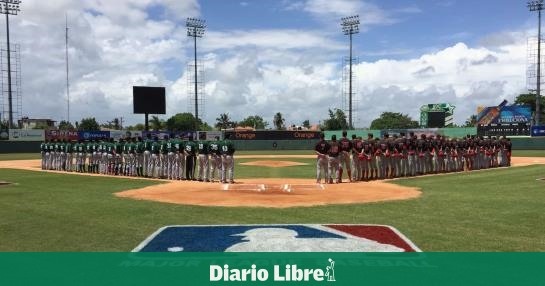 The teams of the Big leagues they write checks every year to recruit international teenagers based on the talent available and the value imposed by a free market, only regulated by the taxes to be paid if they exceed the budget suggested by the league.

Thus, in 2011, the Dominican Nomar Mazara was paid US$5 million and it was necessary to wait until 2015 for that mark to be eclipsed by the Cuban Yoan Moncada with US$31.5 million. Since then it remains intact.

Now the MLB poses to players and coaches that a system of draft would raise the bonuses of the first hundred signings, more than double any other year. A change that must be approved within the labor agreement that has paralyzed the Big leagues.

DL had access to pictures that the league has presented in meetings with the union and in this it is offered that the first pick will receive a bonus of US$5.2 million. At least the first 15 players taken will receive US$2 MM and between one and one hundred the average will be US$1,130,650.

The player not taken in that system could sign as a free agent, thresholds that are not unknown. In 2021, the average bonus reached US$196,567 among the 846 international players signed, 410 of them Dominican.