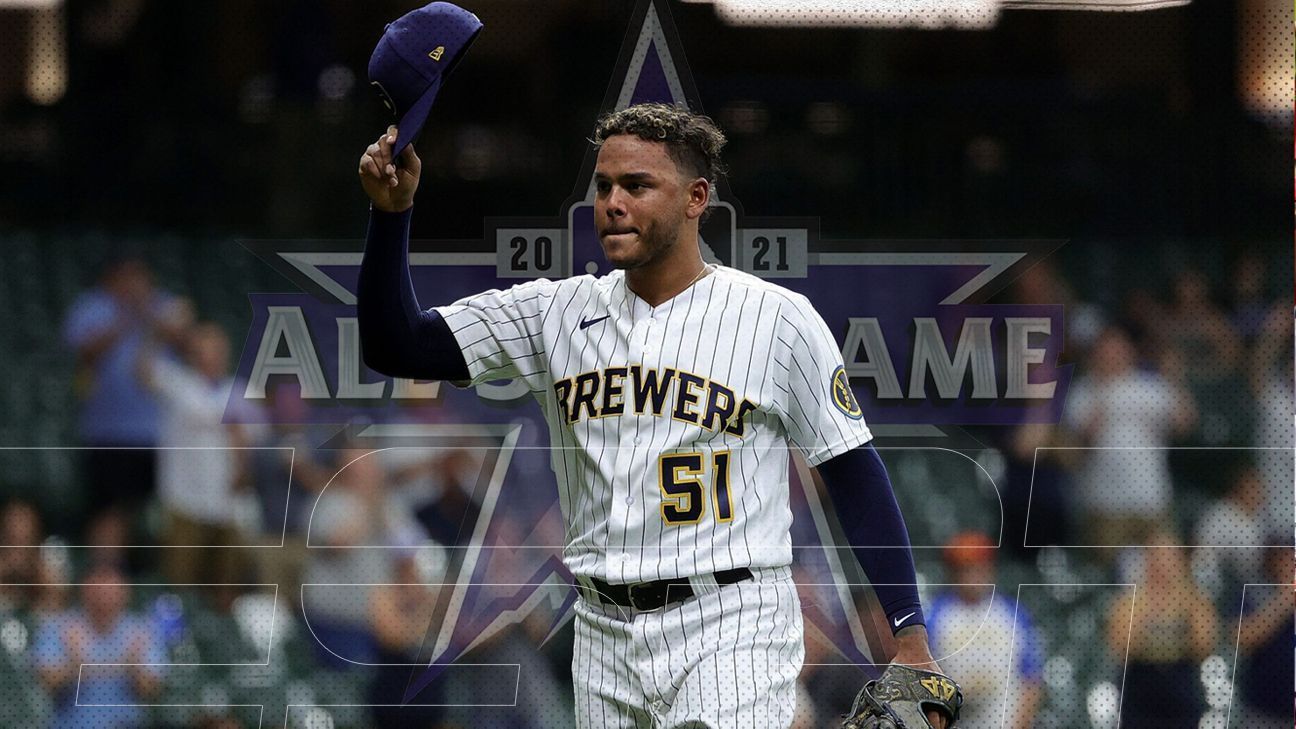 With the selection of the Milwaukee Brewers pitcher, the number of Dominicans who will be in Colorado rises to 10 and one of the errors in the selection process is corrected

Every year injustices are committed in the national teams of the players participating in the Star Game, but what happened with the Dominican Freddy peralta perhaps it lacked logic or reason.

It seemed that there was no room for the best Latino pitcher today who is having an outstanding season with the Brewers.

“I was waiting for this moment. It is a dream come true. This is the first (All-Star Game) ”.

The first of many for the 25-year-old Dominican pitcher who is second in the National League in opposition batting average at .132, behind only Jacob deGrom.

The mocano was selected as a substitute pitcher for his teammate on the Brewers, Brandon woodruff, who has action this Sunday and will not be available to shoot in the All-Star Game.

Freddy goes to the All-Star Game! ✅

The Dominican will take the place of his teammate Brandon Woodruff since he will not be able to participate because he has an exit this Sunday ⚾️#MLBxESPN pic.twitter.com/Vdk6mTdcqN

Although they say that the important thing is to arrive, regardless of the media, it leaves a bittersweet taste that Peralta was not recognized among the initial All Stars, since he has had a highly outstanding season above expectations.

The player who is in his fourth season has already tied his record for personal victories in a season with 7 wins and only 3 losses, with 129 strikeouts and is third on the National League list in strikeouts per 9 innings.

Peralta is the fourth Brewers player to be sent to the All-Star Game alongside Woodruff, Josh hader Y Corbin burnes, all pitchers and maybe that’s why he was left out in the first place and to that we must add the great season of his teammates, who also earned the right to be in Colorado.