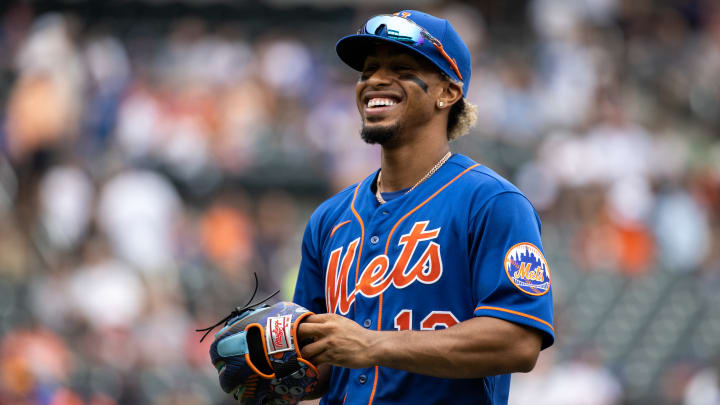 The change announcement that brought Chris Bassitt to the New York Mets gave another dimension to the team that manager Buck Showalter will have in the 2022 season in the MLB.

Helped, without a doubt, by the new cap on the luxury tax approved in the labor agreement from 2022, the Mets they have finished assembling a team that will allow them to put behind the disappointment suffered in 2021 by their new owner, Steve Cohen, despite his strong investment.

Bassitt, 33, is 31-25 in his career with a 3.47 ERA in seven seasons of service in the Big leagues and he will join a luxury rotation that has Jacob deGrom as its ace and that added a three-time Cy Young-winning pitcher like Max Scherzer in free agency.

Venezuelan veteran Carlos Carrasco and Taijuan Walker round out the starting corps that makes the Mets look imposing heading into the season.

They also made major additions to the bullpen, one of the priority areas for improvement. The acquisition of left-hander Adam Ottavino gives a lot of weight to the group of relievers, who will trust Puerto Rican Edwin Díaz again as closer and who also has Seth Lugo and Trevor May.

In the lineup they also have pieces that make them, in theory, the team to beat in the National League.

The return of Robinson Canó to key around second base with Puerto Rican star shortstop Francisco Lindor, and the signing of Starling Marte, Mark Canha and Eduardo Escobar change the face of both the defense and offensive production of the queens team.

It only remains to be seen if they can get Freddie Freeman to hand over first base and leave slugger Pete Alonso in the role of designated hitter, but even if it doesn’t happen, the Mets can already boast of having a dream team with which they win the favorites tag before Opening Day.