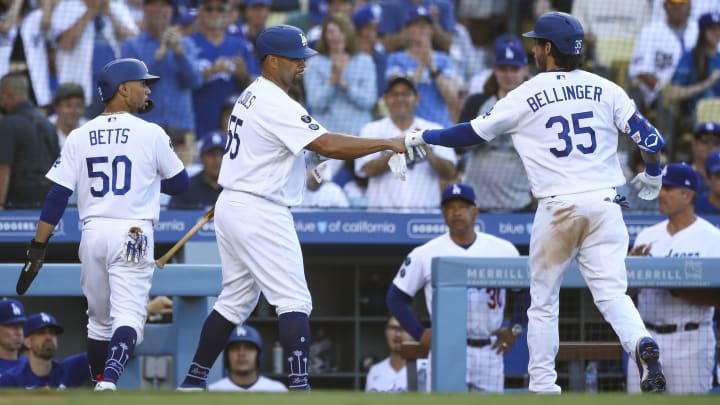 The arrival of Max Scherzer to the Los Angeles Dodgers puts the 2020 World Series champion at the center of a new debate in the MLB.

The analysts of the Big leagues and many baseball fans believe that the Dodgers management put together the best team in major league history.

With Scherzer, a Cy Young winner in 2013, 2016 and 2017, manager Dave Roberts’ pitching staff now has four winners of this award, including Trevor Bauer (2020), on indefinite administrative leave.

There have been great teams in MLB history, but none comes close to having a roster with such many accolades.

In terms of the amount of awards, the Dodgers have the best team in history.