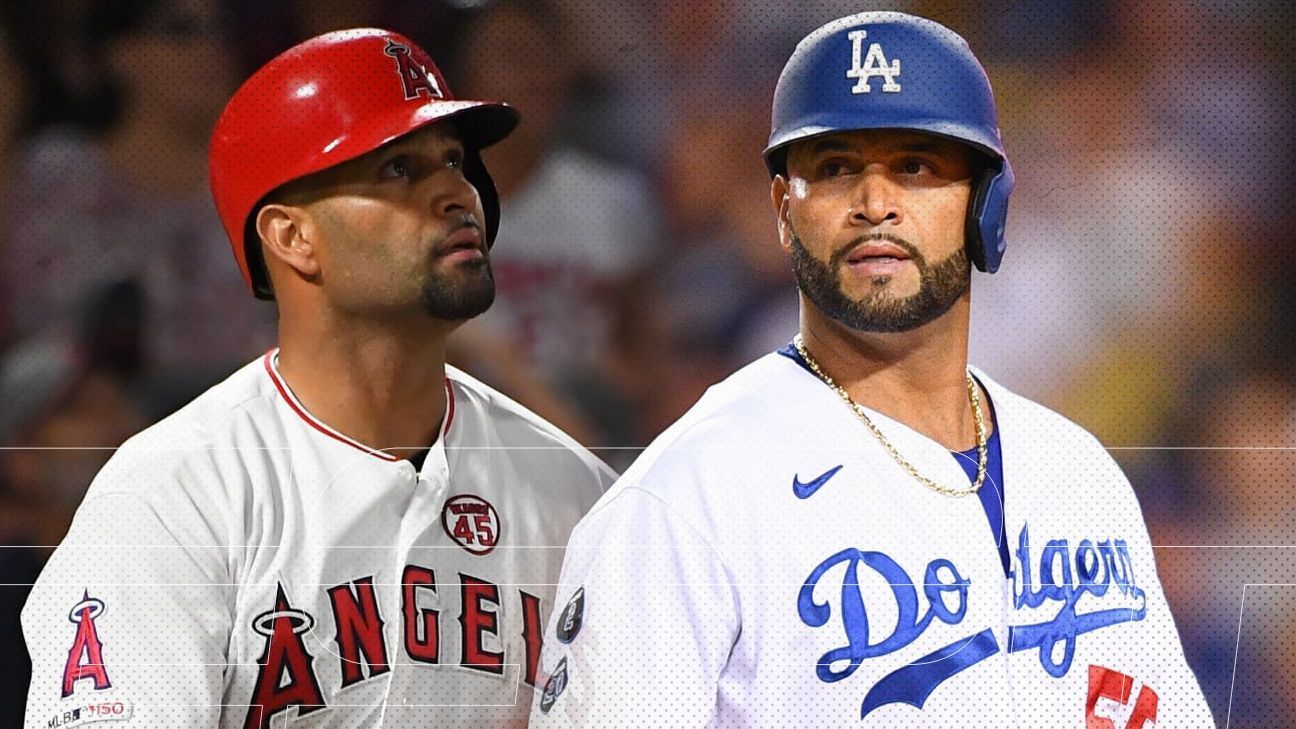 Despite no longer being a starting player and nearing the end of his career, Albert Pujols is doing his best in years, thanks to a clever plan by the Dodgers.

In April 2021, during the first month of the Big leagues, many thought that the successful career of Albert pujols would come to an end suddenly, after Los Angeles Angels decided to release the Dominican, without any explanation, during his last year of contract with them.

Pujols, who long ago left his best years as a player behind, has not had a dominant season with the Angels, despite the fact that his first year of contract with the team was, in general terms, good. Years and injuries caused a significant reduction in the performance of “The Machine”And earlier than expected, many were inclined to say that that lucrative 10-year, $ 254 million contract had been a fiasco.

The reality is that Angels never adapted to the reduction in performance of Pujols and instead of looking for an outlet that would be beneficial for the player, they decided to relegate him to the bench, during his last years with the team, to give more opportunities to young players.

This is where the wisdom of Los angeles dodgers was present. The current champions of MLB they are clear that Albert pujols He’s not the hitter he used to be, but they’ve done everything they can to take advantage of the tools he provides, his veteran playing and the winning opportunities he offers.

In the 52 games that the Dominican has played with the team, he has had a better season than in recent years with the Angels. His .268 average, along with a .311 on-base percentage (OBP) and a .464 slugging percentage (SLG) show that despite having lost certain abilities (as is normal over the years), Pujols can be a productive player. It took the Dodgers less than half a season to figure out what to do with the first baseman, which the Angels.

The main tool that the Dodgers in Albert pujols It was his ability to hit left-handed pitchers, against whom he averages .311 and an OPS of .951 in 2021.

Obviously, the Dodgers are fighting for a position in the postseason, which by all accounts does not appear to be the case with the Angels. Albert pujols and the Dodgers They are a combination that works, the numbers and the results prove it that way they prove it.