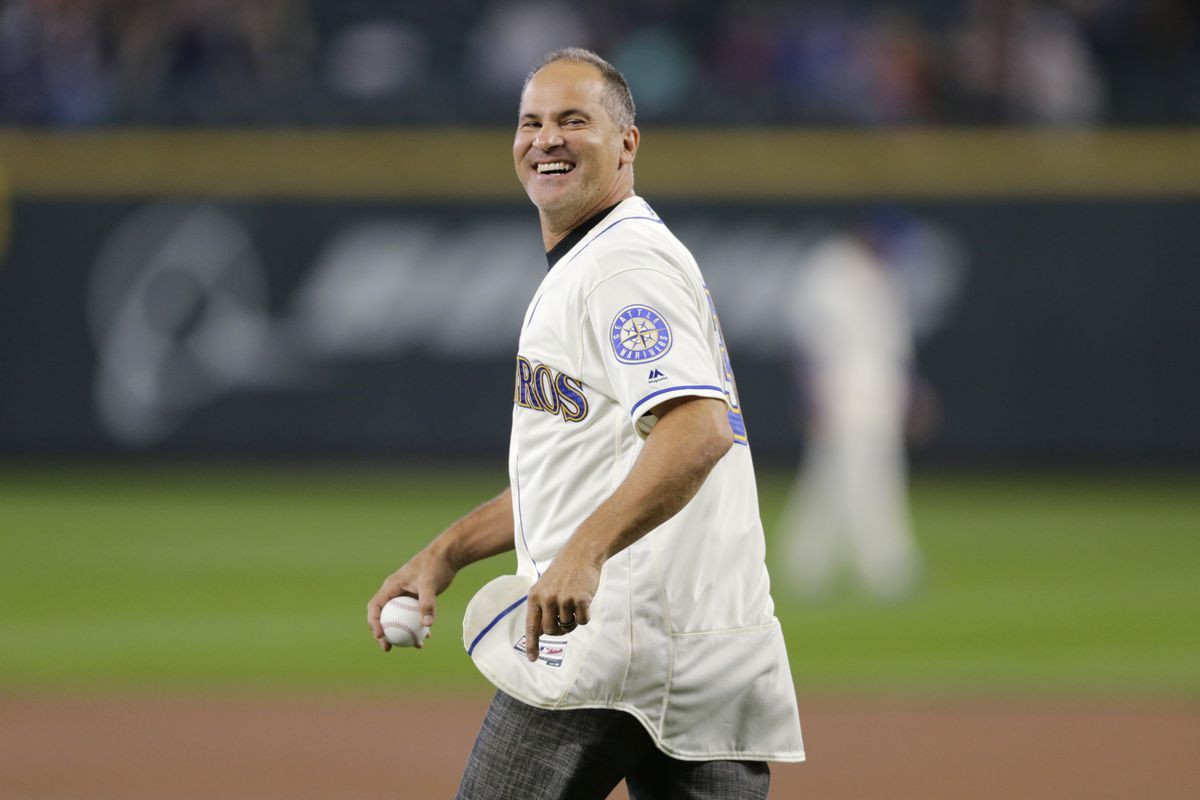 The Venezuelan ex-player Omar vizquel announced through a statement that your divorce is officially over last Wednesday, December 22. In the legal process, in which his ex-wife Blanca García received what was due to her according to the law, the judge ruled out the complaints of domestic violence against her.

In the text, shared on Twitter by ESPN journalist Fernando Álvarez, the ex-granddeliga pointed out that it could not be proved that he committed any abuse against his ex-partner. Nor was there evidence to support all the accusations that were made against him a year and a half ago. “I can firmly say, once the legal process is over, that I was irresponsibly defamed,” he said.

The baseball player reiterated, once again, that Blanca García was not a victim of gender violence while she was married to him. “For this reason, their complaints did not transcend the social networks and now they have no legal basis,” he said.

In the statement, Omar Vizquel said that he stood firm during the divorce process because he was always sure of who he is. “A man of principle, a professional who loved and loves his career, “he said.

He also stressed that the only case that remains to be clarified is that of an incident with a clubhouse employee, which you cannot comment on. However, he assured that the events narrated do not conform to reality.

“From each situation I have learned a lesson: to believe in yourself and that the truth is always present,” he concluded.

This is another version of the statement from Omar Vizquel. This I received after the first one I published. It is my duty to share it in the same way. pic.twitter.com/bmTyh55Dnr