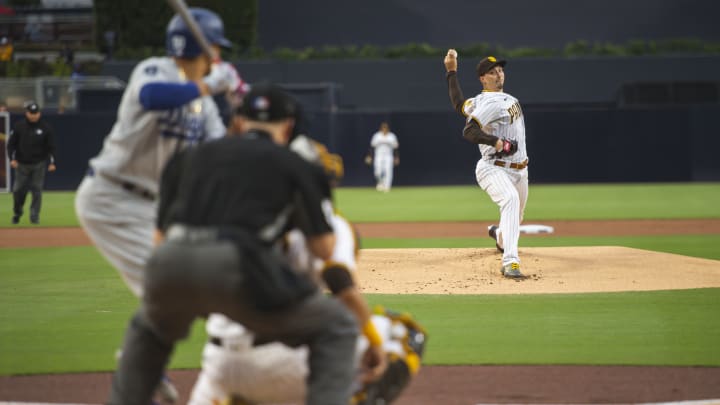 Since the offseason in the MLB a war has been predicted between Los Angeles Dodgers and San Diego Padres for command of the National League West Division.

Things have not turned out as these clubs expected and the great year of the San Francisco Giants, but even so, the final stretch of the campaign can offer the spectacle that everyone yearns for.

With the movements made in the exchange market, the Los Angeles Dodgers they finished building a team full of stars, a fact made up of having 6 MVP awards and 8 Cy Young awards on the roster.

In front they have some Padres with Fernando Tatís Jr., Manny Machado, Yu Darvish and Blake Snell, who will fight until the end.

For many, this rivalry is reminiscent of the one between the Boston Red Sox and New York Yankees in 2004. They were also two star-studded teams that fought to the death for the American League East pennant and then for the pass. to the World Series.

It remains to be seen whether the Padres and Dodgers are able to dethrone the Giants from the front line and write a similar story to that year.