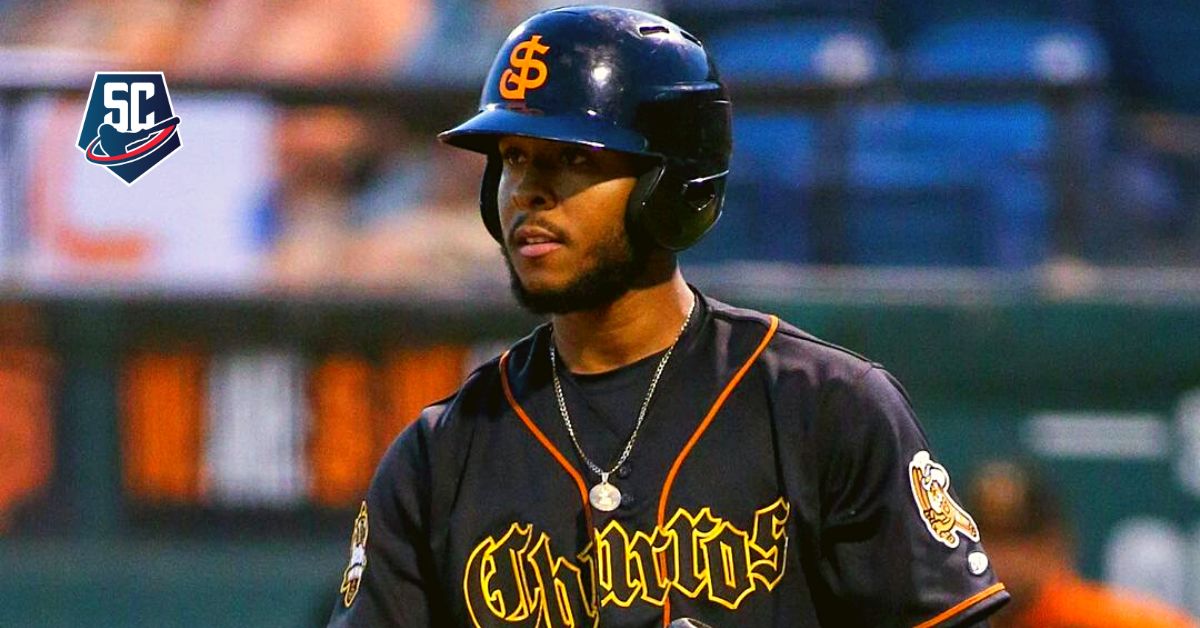 In order not to miss the summaries of the Cuban players who saw action in 2021 in both the Major Leagues and the Minor Leagues, click click here.

He may not be the best-known Cuban in the Minor Leagues, but since arriving at the San Francisco Giants, what he has done is hit and produce big. Jairo Jeffry Pomares He is only 21 years old and unsews the ball with his club in the lower categories of the Bay Club. In the most recent season, he shone on the offense between Class A and Class A high.

Throughout the Minor League harvest, Pomares had really brilliant periods to such an extent that the Giants raised him, in mid-August, to Class A high. He had three streaks of 10 or more games with at least one hit and had eight hits in two games between July 6-7. He had five games with a double and a home run, enjoyed four three-RBI matchups, hit four hits three times and on August 31 had his only two-homer challenge.

The bad thing for him is that his season finale was not similar to the other months of the harvest. In fact, in September, he hit .209, the product of 14 hits in 67 legal at-bats, with seven extra-base hits and eight made in 17 games, plus 25 strikeouts and a single walk received for the San Jose Giants cause. His OPS in the last month of the regular round was .653, when in the previous months it was at least 1.028.

But there is no reason to think that the Cuban Pomares will not be able to repeat his performance in the 2022 season. Currently, according to MLB Pipeline, Jairo is the ninth best prospect in San Francisco and fourth among all outfielders, behind Luis Matos, Heliot Ramos and Hunter Bishop. The present smiles at the left-handed slugger, we’ll see if the future does too.