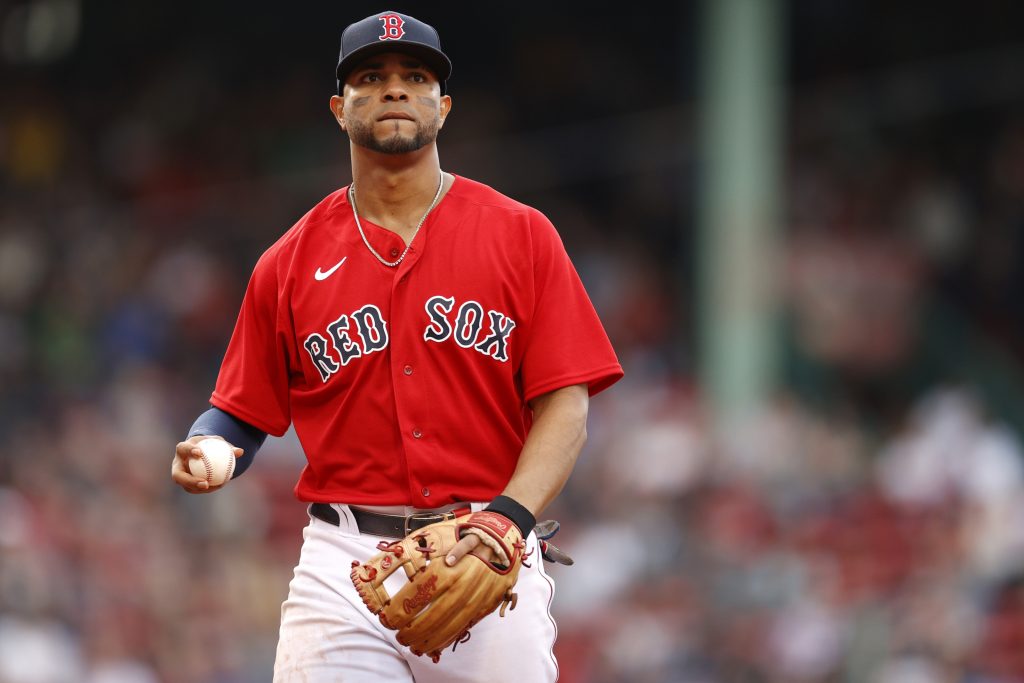 The Boston Red Sox made a $90 million, four-year offer to Xander Bogaerts, who turned it down in its entirety ahead of MLB 2022.

It seems that the Boston Red Sox and the shortstop Xander Bogaerts are not close to reaching a long-term agreement, unless there is a difference in both money and years in the MLB.

The Boston Red Sox have reportedly offered to add an additional year worth around $30 million to Bogaerts’ current contract, reports Jon Heyman of the New York Post.

The offer was $90 million for four seasons, which would break down to more than $22 million per season to Xander Bogaerts. However, both Bogaerts and Devers are after long-term contracts worth more than $20 million a year.

Xander Bogaerts He has the option of leaving his contract at the end of the season, according to Jon Heyman, a friend of the player said that offer was an insult. Red Sox director of baseball Chaim Bloom reaffirmed his team’s commitment to both Bogaerts and Rafael Devers, who also reportedly has a difference of more than $100 million in extension talks with the club.

“Trevor doesn’t change our desire to keep the other two guys,” Bloom told Heyman. “Hopefully we can keep both guys (Devers and Bogaerts).

Bogaerts 29 years old, 6’2 tall with 218 pounds, he is a two-time World Series champion, 4-time silver bat and three-time all-star, and as if that were not enough, he is a client of none other than Scott Boras.