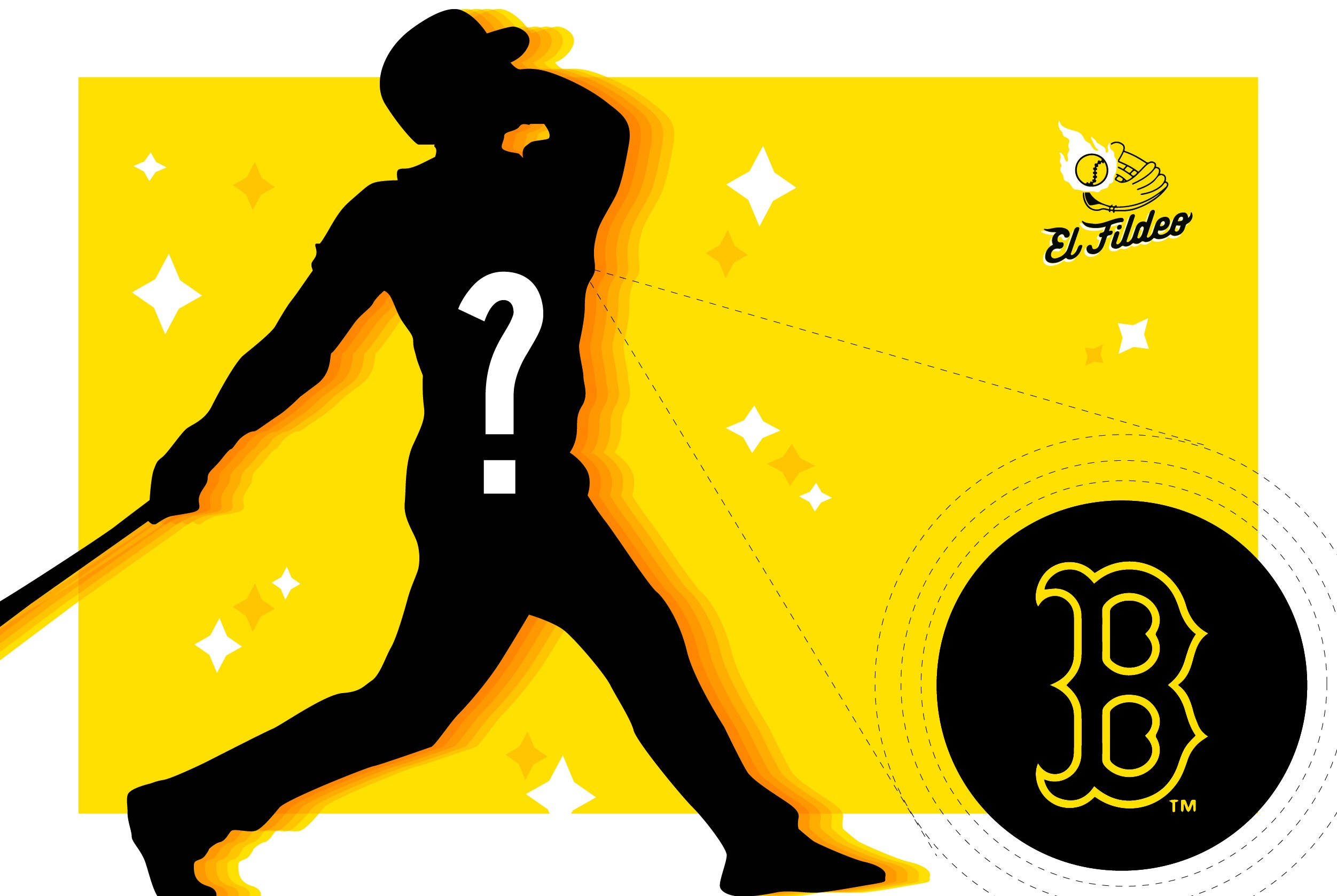 The team of Boston Red Sox although he has had a 2021 season of Big leagues (MLB) successful, they have been somewhat hesitant at first base, which is why before the trade deadline they would look to CJ Cron of the Rockies from Colorado.

Danny Santana, Bobby Dalbec and even Marwin González are part of the players of the Red Sox that we have seen playing in the initial in this campaign 2021, reason that the rumors Before the trade deadline, he points out that the Boston team could try to seek a trade with the Rockies for CJ Cron, a player who is a natural first baseman and the other function that he could fulfill would be that of the designated hitter, nothing more.

The rest of the infield of the Red Sox Alex Cora is clearly covered with Rafael Devers, Xander Bogaerts and alternation between Christian Arroyo and the Venezuelan already mentioned González, but without a doubt a player like Cron would be ideal, as he would play a natural first baseman and offer a 120-plus homer bat in baseball. MLB.

The Rockies they are fourth in their division on the season 2021 and maybe the Playoffs are not an objective in sight, which is why putting together a good change with the Red Sox It could benefit both parties, bearing in mind that their presents are totally different in this course.

Some prospects and whoever takes away and some money could be what convinces the Rockies to let go of a CJ Cron what came for this MLB 2021 and he is a player who in a quiet way, could be useful for the Red Sox.

Added to the name of Cron, Jonathan Schoop and Anthony Rizzo himself are other names are within the first base rumors for these Red Sox who are at the top of the American League East Division in the MLB 2021.