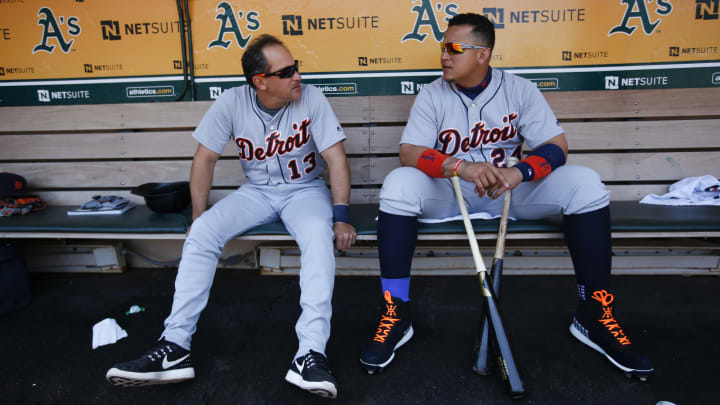 In case of Omar vizquel and the Hall of Fame will be remembered as one of the most controversial of recent years, since the Venezuelan is considered one of the best defensive shortstop in the history of the Big leagues, but whose reputation was recently soiled, to the point that many of the baseball writers have decided to remove it from their ballots for the 2022 rally.

Although his offensive numbers were subject to his longevity on the field of play – something not at all reprehensible -, remaining 127 hits out of 3,000, it is his defense, and how he was able to mark an era with his glove, the one that would deserve a plaque in Cooperstown.

However, many of the voters have begun to remove the Venezuelan from their ballots not only because of the new breed of stars who entered to compete for his immortality, but because Vizquel’s personal problems began to affect the judgment of many of those who decide who enters and who does not enter the sacred temple of the MLB.

Till the date, Vizquel He has lost 34 votes compared to last season’s scrutinies, being the player with the most followers lost after 31.4% of the revealed ballots.

This is no accident. Remember that Vizquel was accused of domestic violence by his ex-wife Blanca Garcia, which in more than one video on social networks was in charge of leaving the reputation of who for many is a childhood hero on the ground.

But this is not all. The 11-time Golden Glove winner was accused of sexual harassment by an autistic young man who was a battler for the team the Venezuelan led in the minor leagues in 2019. According to an ESPN report, “in a civil lawsuit, filed in court Alabama district last August, the accuser denounces the alleged ‘sexually aggressive behavior’ that included ‘at least five occasions’ in which Vizquel deliberately exposed his penis to the boy “.

If entering the MLB Hall of Fame depended solely on sporting merits, Vizquel he would be an immortal for years to come or, ultimately, through the Veterans Committee. However, if these accusations are made against him, it is impossible for him to see his badge in Cooperstown.

Look what happened to Curt Schilling, a pitcher with 216 wins, 3,116 strikeouts, six All-Star Games and three World Series wins, who has been relegated by journalists for his continuous hateful messages and attacks on the press.

Vizquel He will not enter the Hall of Fame, despite deserving it on the field. To be considered a baseball legend you need a lot more.