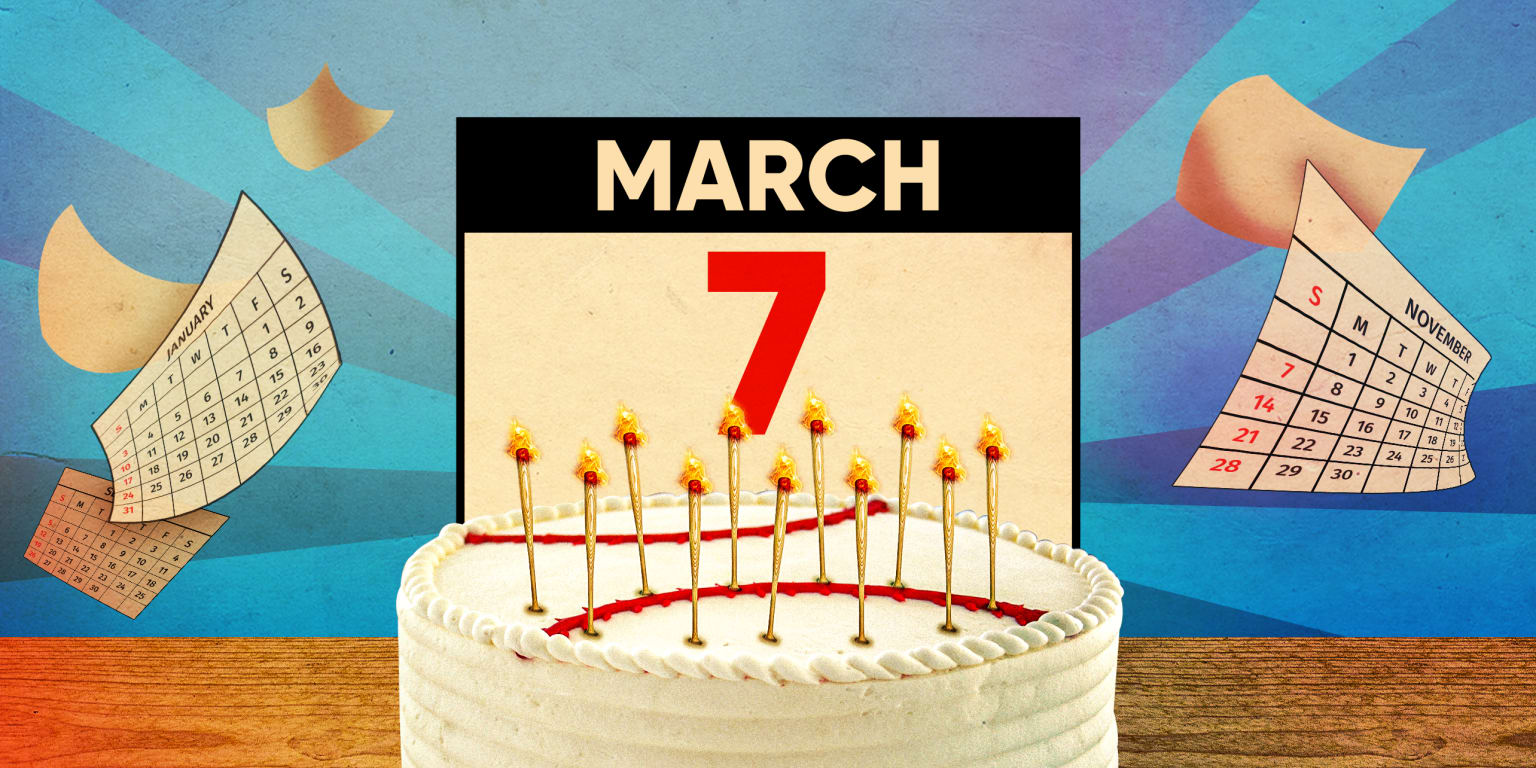 Who are the best players born on March 7? Here is a subjective ranking of the Top 5:

2) J. R. Richard (1950)
The flamethrower, who was one of the most dominant and feared pitchers in major league history, led the Old Circuit with more than 300 strikeouts in 1978 and 1979. Yet less than a month after starting the NL in the 1980 All-Star Game, Richard’s career came to an end at age 30 due to a stroke.

3) Joe Carter (1960)
The outfielder was a five-time All-Star, a two-time Silver Slugger and drove in at least 100 runs in 10 of his 16 major league seasons. He is best known for being just one of two players to seal a World Series with a walk-off homer. His golden homer for the Blue Jays in the Fall Classic against the Phillies in 1993 was the second after Bill Mazeroski hit against the Yankees in the 1960 World Series — the same year Carter was born.

4) Jeff Burroughs (1951)
Burroughs debuted with the Washington Senators as a teenager in 1970 and was recognized with the American League MVP award just four years later after the franchise moved to Texas. Burroughs hit .301/.397/.504 and led the AL with 118 RBIs in his 1974 MVP season. He never rose above 16th in the voting for that award the rest of his 16-year career.

5) Jimmie Hall (1938)
Hall’s career in the Majors began in style, when he was third in the voting for American League Rookie of the Year in 1963 and was called up to the Young Circuit team for the All-Star Game in 1964 and 1965. However , after hitting a total of 78 home runs with the Twins in his first three seasons, he finished with just another 43 before his career ended after the 1970 season.

Jack Armstrong (1965)
Armstrong’s best season came in 1990, when he posted 12 wins and was named to the National League’s Midseason Classic team as a member of the Reds’ club that won the World Series. The right-hander pitched three shutout innings in relief in Game 2 of the Fall Classic against the A’s that year.

Do you want to know which other players were born on March 7? The full list is on the Baseball Reference page.

The best who were born on March 7