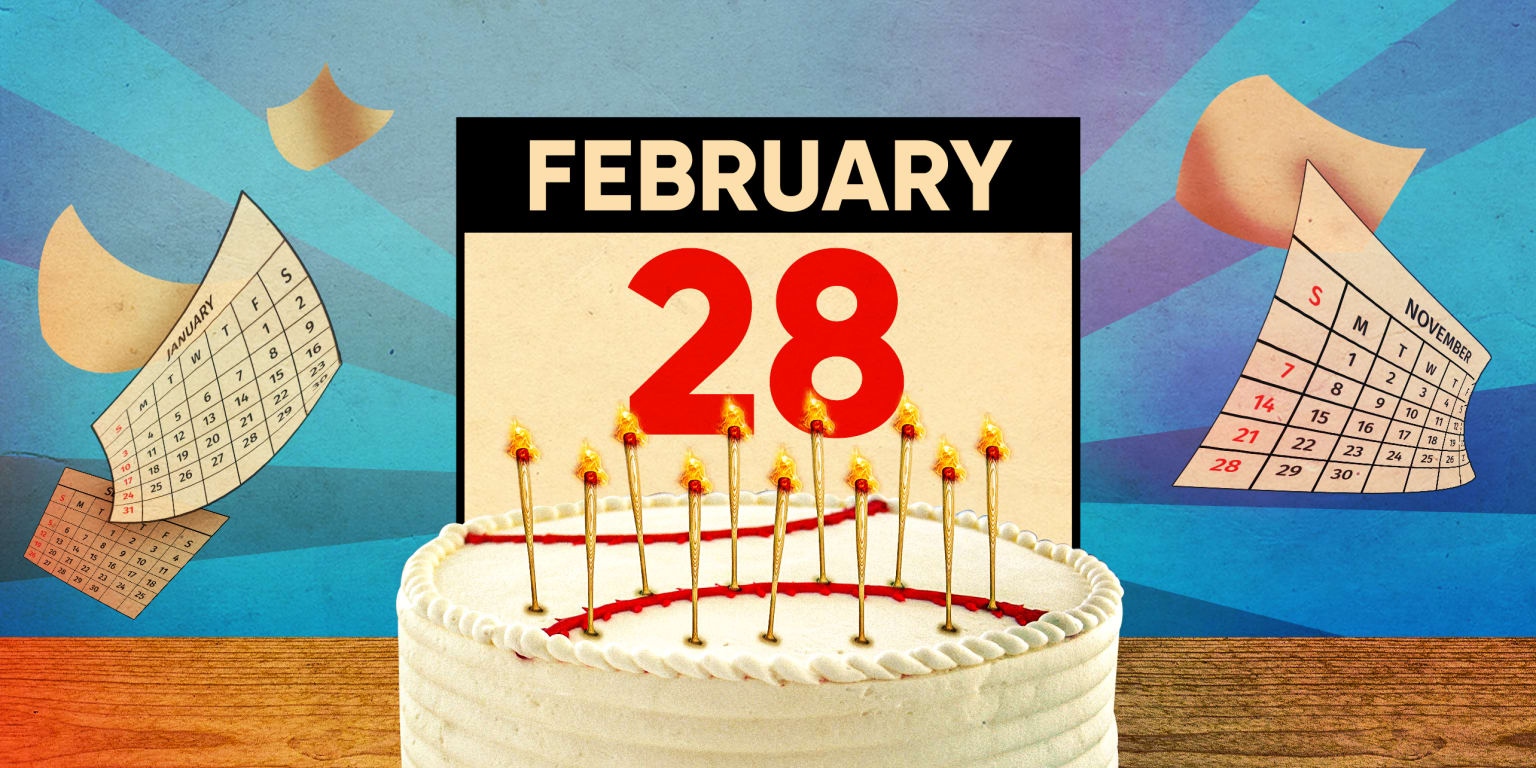 Who are the best players born on February 28? Here is a subjective ranking of the Top 5:

Wilson, the only Hall of Famer born on February 28, played in the Negro Leagues and was considered one of the best hitters of his generation, including by Josh Gibson, who was also sometimes called “the black Babe Ruth.” ”, so we can probably trust their judgement. Wilson played for 21 years and while many of his statistics are not available, we do know that he won two World Series titles, two batting crowns and was an All-Star three times. He also has the honor of being the oldest player to hit a home run in a Negro League game, which he accomplished at age 49 in a game at Yankee Stadium as a member of the Homestead Grays.

The 100-mph fastball, seven-time All-Star has more than 300 career saves and was the Game 7 winner of the 2016 World Series with the Cubs.

Turner spent most of his career in Cleveland and while his numbers are modest – he hit .253/.308/.318 and hit just eight homers in 659 games – he still ranks third in Guardians franchise history. with 254 stolen bases.

Holland’s career in the Negro Leagues spanned 21 years, between 1920 and 1941, and was primarily spent in New York. In the latter half of his playing days, Holland became the ace of the New York Black Yankees and has the distinction of being the first African-American pitcher to take the mound at Yankee Stadium.

The Bronx-born Malzone played 11 seasons with the Red Sox, winning three Gold Gloves and going to six All-Star Games in those years. He even served as a mentor to Carl Yastrzemski during the early years of the future Hall of Famer’s career. Retired, he returned to the Red Sox as a scout and manager, working for more than 70 years in the organization before his death in 2015.

Cuban Arozarena, the 2021 American League Rookie of the Year, has just over a year of accumulated service, but with what he’s done in the regular season — and especially in October — he’s already a household name.

Want to see which other players have a birthday on February 28? find the complete list in Baseball-Reference.

The best players born on February 28