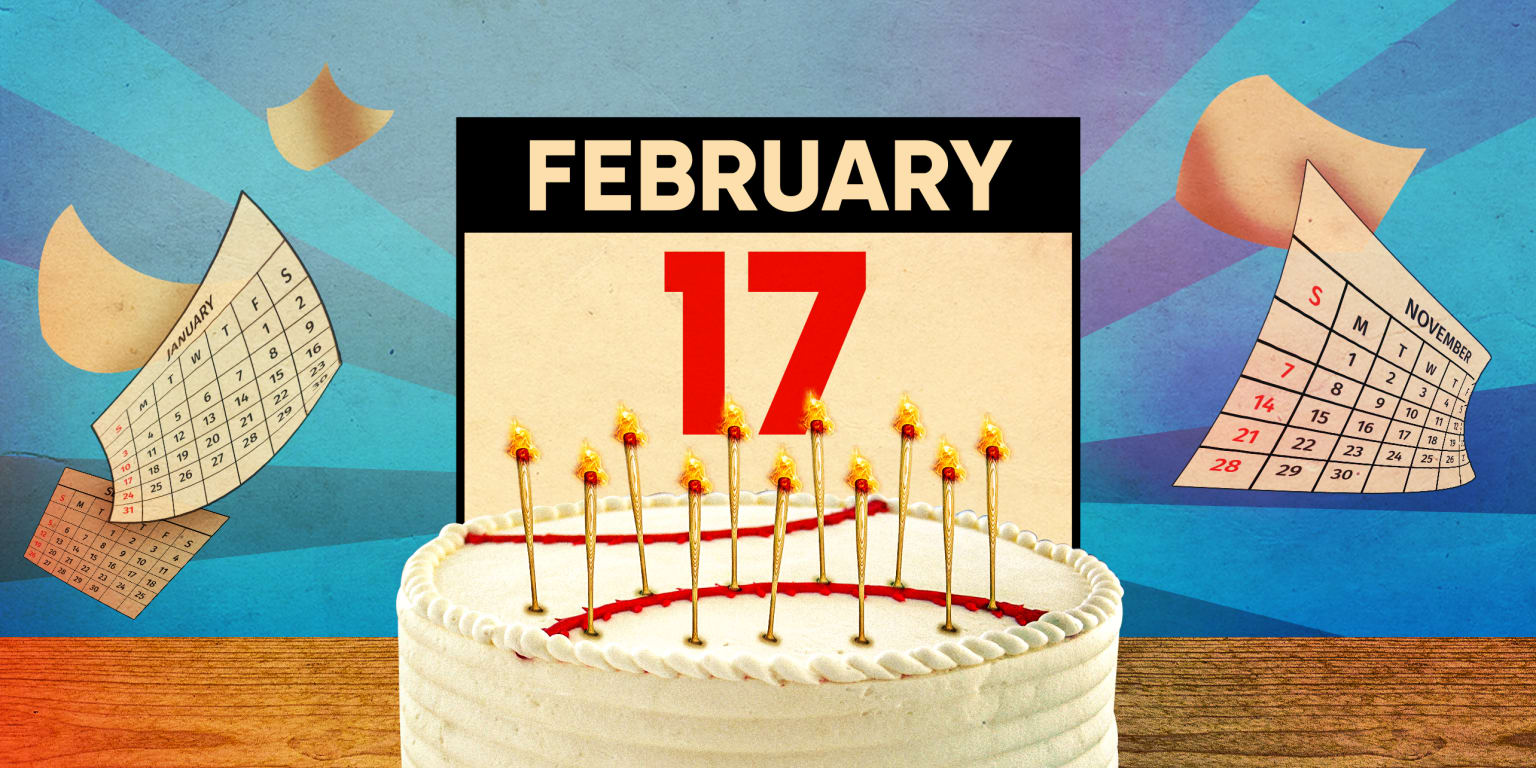 Who are the best players who celebrate their birthday on February 17?

Pipp is remembered as the player Lou Gehrig replaced in the Yankees’ starting lineup in 1925, after the former called for a day off due to a migraine. From there, Gehrig played 2,130 straight games.

Before losing his job to Gehrig, Pipp was one of the leading sluggers of the Dead Ball Era (before 1920), leading all players with 12 home runs in 1916 and the American League with nine the following year. He helped the Yankees win their first World Series in 1923.

Willingham is remembered for hitting two grand slams in one game in 2009, part of a solid career that saw him hit 195 homers and post an OPS+ of 121. The outfielder played for five teams and had seasons of 20 or more homers. with four of them, with a career high of 35 with the Twins in 2012.

Williamson was the NL Rookie of the Year in 1999, after posting a 2.41 ERA with 19 saves and 107 strikeouts in 93 1/3 innings with the Reds. He went on to pitch for the Red Sox, Cubs, Padres and Orioles and salvaged all three of Boston’s wins in the 2003 AL Championship Series against the Yankees.

Bosman pitched for the Senators/Rangers, Indians and Athletics over an 11-year career, winning the American League ERA title in 1969. The right-hander pitched 193 innings for Washington that year and finished with an ERA of 2.19, beating his Orioles teammates Jim Palmer (2.34) and Cuban Miguel Cuellar (2.38), the latter being the Cy Young Award winner.

The right-hander won three World Series as a player – two with the Brooklyn/Los Angeles Dodgers (1955, 1959) and one with the Cardinals (1964) – and one more as the Tigers’ pitching coach in 1984. As manager, he led the 1989 Giants to win the National League pennant. Craig also started the first game in Mets history on Opening Day in 1962.

Despite losing an eye as a kid, Douglas reached the majors with the Pirates in 1957 and posted a 3.26 ERA over 47 innings. Then he was part of a trade between the Pirates and Reds in 1959 that brought Harvey Haddix, Don Hoak and Smoky Burgess to Pittsburgh. All three were a crucial part of the Pirates’ World Series championship in 1960.

The best in MLB born on February 17