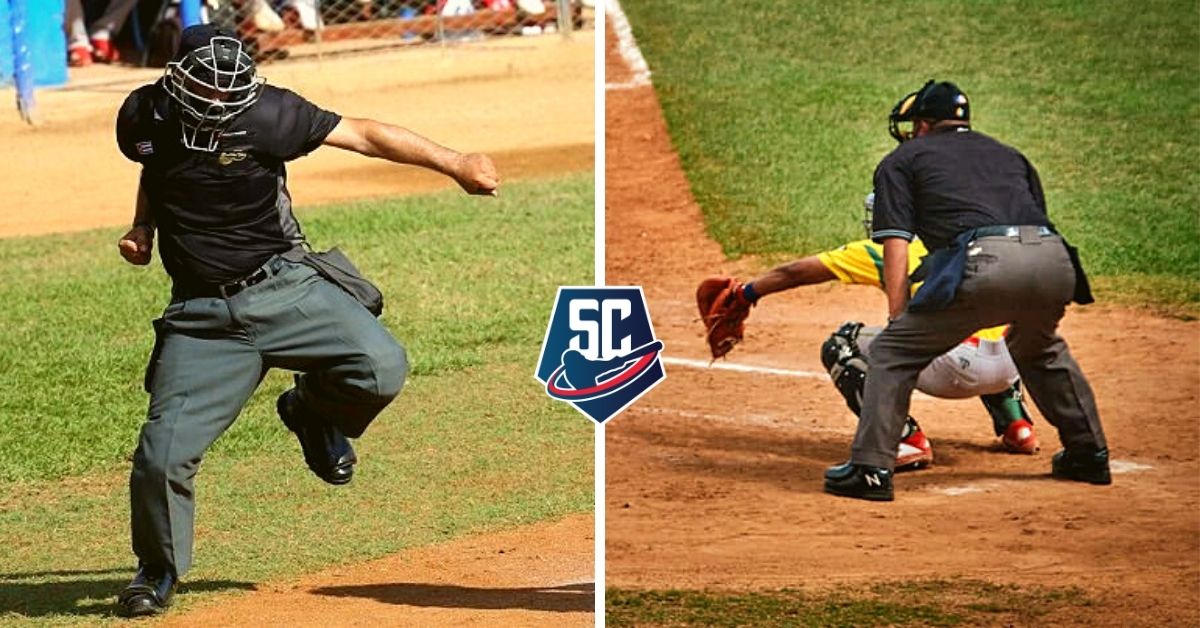 The 61 National Baseball Series It is leaving many disappointments with some refereeing actions as has been witnessed through the televised matches in recent weeks.

These errors have caused multiple annoyances not only in the fans that attend our stadiums, but also in the athletes themselves and the technical groups, seeing this reflected in the expulsions that constantly occur.

You may also like: Villa Clara in train crash against Ciego, Granma for the return. Previous

Voices of great weight have spoken out against the poor arbitration work, among them the star player from Villa Clara, Luis César Valdés, who offered statements to the Cuban TV commentator, Evyan Guerra.

«The referees have to go unnoticed otherwise the work was not done well, lately in all the subseries bad performances come to light which indicates the bad moment that arbitration is going through in Cuba, we are damaging the show because they are things that should not happen because they are from the so-called ABC of arbitration, “said Luis César.

“I have always been of the opinion that our referees should be categorized because not everyone can rotate and be located in certain bases, that would avoid many problems,” he added.

“In baseball, without a doubt, the most difficult thing is to be a referee, if you start to analyze how many players reach the Hall of Fame or stay close while very few are the referees who manage to enter the history of this sport.”

“The Latino is recognized for how difficult it is to work there, during a documentary made by Aurelio Prieto about the Coloso del Cerro, I expressed that there is no fence in the entire world that compares with this stadium,” he commented.

«The subject of counting is difficult because it is not exercised, there is no place where one says I am going to count balls and strikes, this is only done in schools in Japan, Mexico and the Major Leagues».

“Our baseball, it is no secret to anyone that it is not going well and has to recover. That’s why I think that everyone should call a chapter because one person can’t fix this. We are only going to get out of there with effort and teaching those young boys who seem undisciplined but are not, if not that we ourselves allow such indiscipline and that is what the referees are for.